Importance Of Jyotirlingas In Hinduism 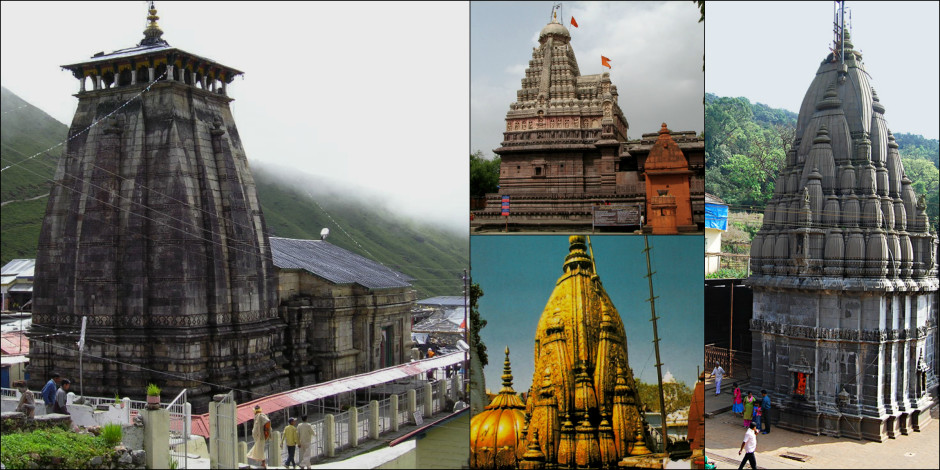 The Indian culture is one of the few cultures in this world, which for thousand years has dedicated itself towards the well-being of human beings. According to various texts and ancient history, the moment you are born, life is not about business, wealth or family. It is only about achieving Mukti. Every aspect of life is directed towards one’s liberation.

In Hinduism, every possible device, every possible situation is used to enhance the chances of getting liberated. So much so that, if one gets married according to the traditional rites, the priest at the ceremony will inform you that this union is not the most important achievement. The most significant union is with that of the supreme one. Marriage is used as a tool for one’s well-being so that they can be one with God. Everything in the Indian culture points towards that.

With regards to the above context, many powerful devices were created to help attain Mukti. One such tool was the Jyotirlingas. If one can become meditative by his own nature and power, he need not resort to external tools. But for someone who does not posses the ability to control the mind, they can resort to the Jyotirlingas.

There are 12 Jyotirlingas in the world and they are said to be highly powerful as they were developed in a certain way. These lingas are located at certain astronomically and geographically significant points, which are subject to certain forces in existence.

In the ancient days, people with a higher level of intelligence and perception carefully identified these geographical points on analyzing the celestial movements. It is safe to say that, these points are not created just by human efforts, but also with the help of nature and its unseen forces. 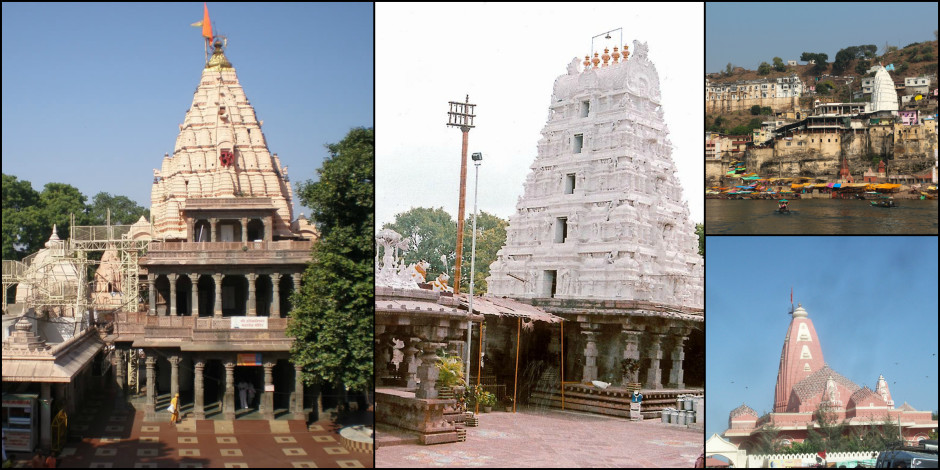 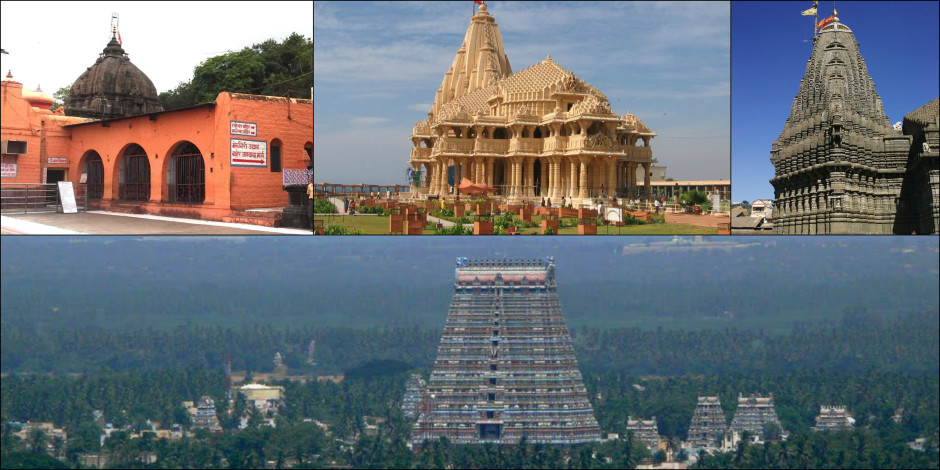 These temples were consecrated according to the science of energizing forms. This is the science of utilizing the energies around us to enhance human life. Transforming mud into food is called Agriculture, converting food into flesh and bone is referred to as digestion and by making flesh into mud, we call it cremation. But, if we have the power to make flesh or even a stone or an empty space into a divine possibility, it is called consecration, which is a fantastic science. Unfortunately, we have lost that sense of what consecration really is; as a result of unwanted distractions and selfish desires.

Jyotirlingas are a very powerful tool if one is able to devote themselves spiritually and mentally. By doing so, devotees can completely rewire our system for a better life. For each and every Jyotirlingas, there was a specific sadhana attached with it.

With time and increase in the number of distractions, the sandhana aspect has been washed away. These temples have become monuments in remembrance of an ancient king. Some Jyotirlingas are no longer active, but few of them are still very powerful that can help us achieve the ultimate goal.

1 Comments on “Importance Of Jyotirlingas In Hinduism”