God Karthikeya (Muruga) is the Hindu god of war who is also referred to as Karthikeya, Skanda, Kumara, Swaminatha and Subramaniya. He is the commander-in-chief of the army of Devas and is the son of God Shiva and Goddess Parvathi. Many are aware of the tale about God Muruga’s birth and his path to victory against the Asuras. In this post, we look into 3 unknown facts about Muruga which makes him a highly adored God.

WHY HE IS CALLED ‘SWAMINATHA’ 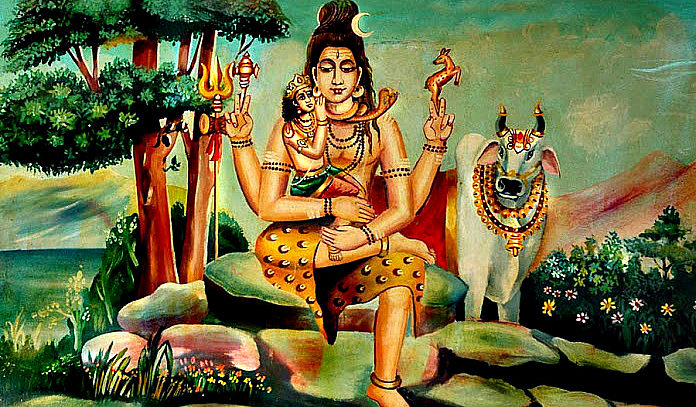 Once Muruga asked God Brahma to help him understand the meaning of the mantra ‘Om’. God Brahma, being the creator of the world obliged and gave him an explanation. Muruga was dissatisfied with the answer he received from the Supreme creator.

On hearing this episode, Goddess Parvathi, the mother of Muruga was overjoyed and elated. She said, “ You have become a Guru (Swami) to my Lord (Natha)”. Saying this, she addressed her son as Swaminatha, and ever since God Muruga is also referred to as Swaminatha.

SIGNIFICANCE OF THE ROOSTER ON THE FLAG 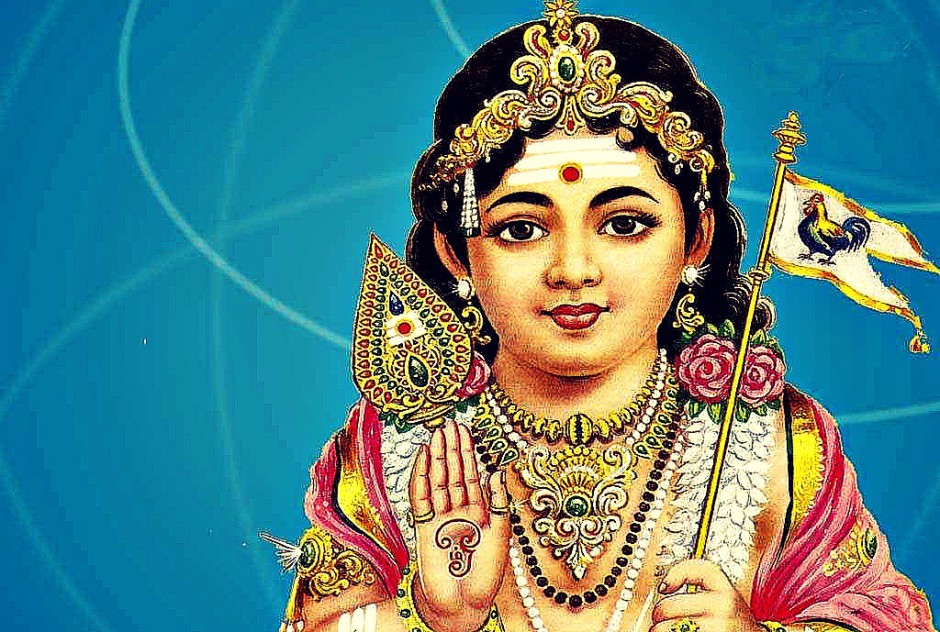 According to the ancient tales, after Muruga defeated the demon Tarakasur (ego), he changed into a rooster. On defeating him, God Muruga asked what boon the demon would like to desire. In response to this, Tarakasur prayed to be at the feet of the God, all the time. As a result, God Muruga made him the emblem of the flag he possesses. This basically means the we should always keep our ego subdued.

Amaratavalli and Saundaravalli, the daughters of God Vishnu were ardent followers of God Muruga. They performed a great amount of penance and austerities in order to become his wife. Under the instructions of God Muruga, Amaratavalli incarnated herself as Devasena, a young girl who was under the guardianship of Indira. Simultaneously, Saundaravalli took the form of Valli, a girl under the protection of Nambiraja, a hunter who lived near Kanchipuram.

Once the war against the demons were over, God Muruga responded to the prayers and requests of Indira and accepted to take the hand of his daughter in marriage. The wedding was celebrated in a grand manner at Tiruparrankundram near Madurai in the presence of God Shiva and Goddess Parvathi. When God Muruga proceeded to Tirutani, he met Valli in a barley field and after a series of sportive love pranks, in which Karthikeya’s brother God Ganesha also lent a helping hand, God Muruga married Valli as well.