The Significance Of Saffron In Hinduism 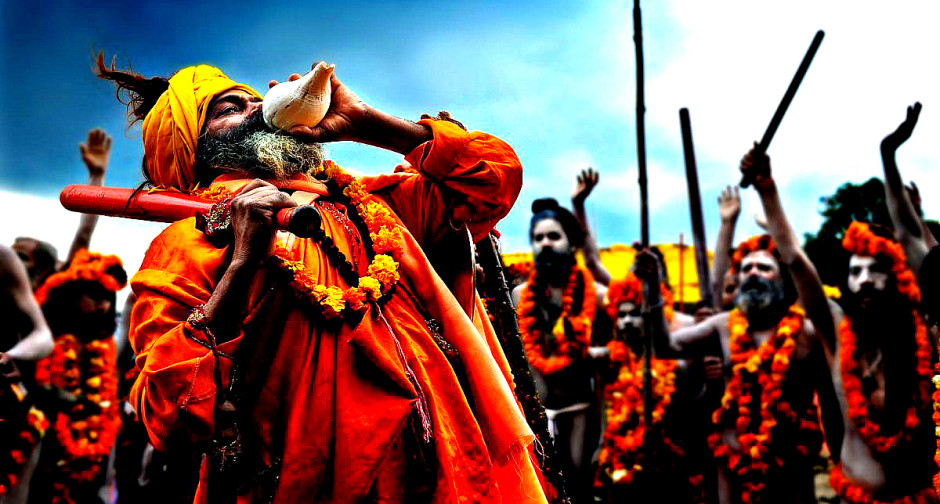 In India, colours assume a critical part in religion and societies, demonstrating a profound significance that rises above decorative values. Artists use various colours on the god’s idols and their dresses implies their qualities.

Appropriate utilization of colours develops an environment, which as a result can keep a person happy. Some of the colours that are greatly utilized as a part of religious services are red, yellow (turmeric), green from leaves, white from wheat flour and so forth. But the fundamental colour that most Eastern religions and societies use, especially in Hinduism, is Saffron.

A colour that symbolizes all parts of Hinduism, it is Saffron – the shade of Agni or flame. Fire burns away the darkness and brings light and it is symbolic of knowledge burning ignorance. Fire additionally demonstrates the soul of Yagna (Ritual of the sacred flame) which is critical to Self knowledge. In that capacity, the fire altar is viewed as an iconic image of traditional Vedic rituals.

A symbol of purity, it speaks to religious abstinence, cleansing and resultant purity. It is the shade of holy saints and ascetics, the individuals who have renounced the world. Wearing saffron colour symbolizes the mission for Knowledge of Godhead.

In symbolism, Saffron contains the shades of Sun, Mars and Jupiter that identifies with: Driving the Desire (Mars) for Truth or Salvation, freedom (Sun) with the help of information and one who dispels it (Jupiter).

When sages moved, starting with one ashram then onto the next, it was standard to carry fire along. The inconvenience to carry a burning object over a long course of time may have given birth to the symbol of a saffron flag. Triangular and often forked saffron banners are seen rippling on most Hindu temples.

IMPORTANCE OF SUN WORSHIP IN HINDUISM

What is the significance of the holy herb basil