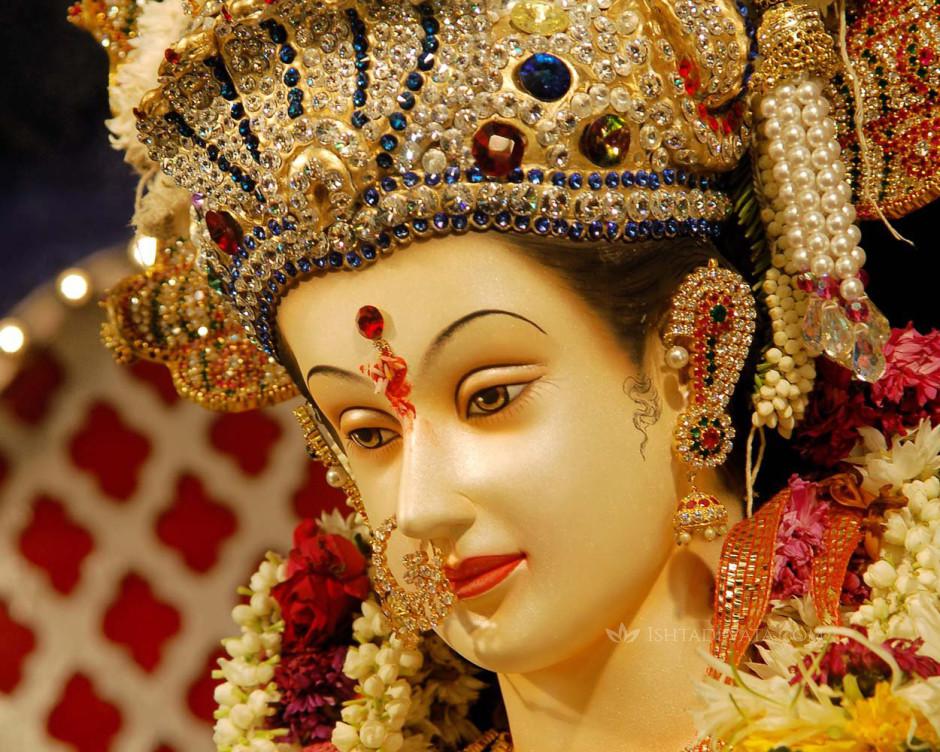 Parvati is the daughter of the ruler of Parvatas, Himavan and the consort of Lord Shiva. She is commonly referred to as Shakti, the mother of the universe, and variously known as Loka-Mata, Brahma-Vidya, Shivajnana-Pradayini, Shivaduti, Shivaradhya, Shivamurti, and Shivankari. Her well known names include Amba, Ambika, Gauri, Durga, Kali, Rajeshwari, Sati and Tripurasundari.

THE LEGEND OF SATI AS PARVATI

Parvati’s story is captured and narrated in detail in the Maheshwara Kanda of the Skanda Purana. Sati, the daughter of Daksha Prajapati, the son of the Brahama, married God Shiva. Daksha looked down on his son-in-law due to his peculiar habits and strange manners. One day, Daksha performed a ceremonial sacrifice for which he failed to invite God Shiva and Sati. Insulted by this act, Sati confronted her father about his behaviour to which he gave an disdainful response. Enraged by his response, she decided she did not want to be his daughter anymore, and offered her body to the fire only to be reborn as Parvati and marry God Shiva again. Sati created a fire through the power of yoga and destroyed herself in the Yogagni.

God Shiva predominantly resides in the Himalayas to perform his meditation. Meanwhile, the power hungry demon Tarakasura earned a boon from God Brahma that he could be defeated only by the son of Shiva and Parvati.

As a result, the Gods requested Himavan to have Sati as his daughter. Himavan agreed and Sati was reborn as Parvati. She became an ardent follower of God Shiva and served him religiously during his penance. God Shiva was highly impressed by her dedication and eventually married her. 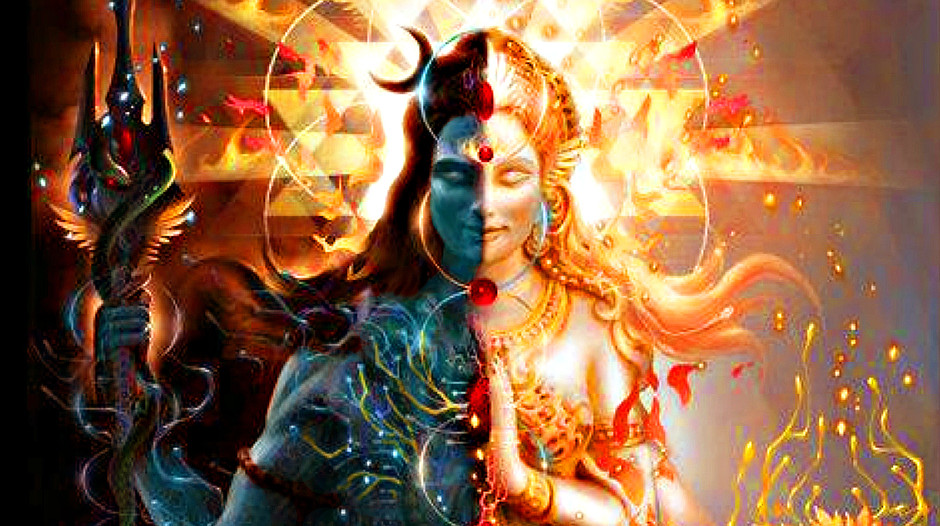 One day, Parvathi playfully came from behind and close the eyes of God Shiva with her hands. Due to this playful act, the whole universe missed a heartbeat and lost life and light. Angered by her playfulness, Shiva commanded Parvathi to practice austerities as a compensatory measure. She headed to Kanchipuram where she performed her penance. In order to check her dedication, Shiva caused a flood and the Linga which Parvati was worshiping was about to be washed away. She immediately protected the Linga and it remained there as Ekambareshwara while Parvati stayed with it as Kamakshi and saved the world.

PARVATI – THE MOTHER OF THE UNIVERSE

Parvati always resides with God Shiva as his shakti, which translates to ‘Power’. She is known for bestowing wisdom and gracing her devotees to attain union with their respective lord. The Shakti cult is the conception of God as the Universal Mother. Shakti is referred to as Mother, because that is the aspect of the Supreme in which she is regarded as the sustainer of the universe.

1 Comments on “Parvati – The Mother Of the Universe”