India is world widely renowned for its rich heritage, its unique amalgamation of spirituality and religious sentiments. Across the diverse terrain, there are several significant holy cities that contribute majorly to the unparalleled history  and culture of our nation. In this post, we look into 5 religiously important sites that is not only recognized within our country, but has its name identified in foreign territories.

Dwarka is considered to be the most holiest Hindu pilgrimage site in India. Situated on the banks of Gomathi River, Dwarka became the capital city of God Krishna after he moved from Mathura. Even though the city is now submerged in the Arabian sea, its religious relics can still be identified.

Even though Dwarka has been majorly transformed over the course of time, the city is still the home to many monuments that witnessed historic events. Some of the renowned sites in Dwarka include Dwarakhadheesh Temple, Shikara Temple, Bet Dwarka and Gaytri Temple.

Kanchipuram, otherwise known as the city of 1000 temples is a small town located near the city of Chennai. The city is decorated with the architectural works of the Pallavas and Manimekalais. According to the Hindus, the city of Kanchipuram is considered as the location for final attainment and over the years it has been a major pilgrimage site. The city is inundated with magnificent temples such as Ekambareswarar Temple, Kailasanathar Temple, Muktheeswarar Temple, Kumarakottam Temple and Varadharaja Perumal Temple. 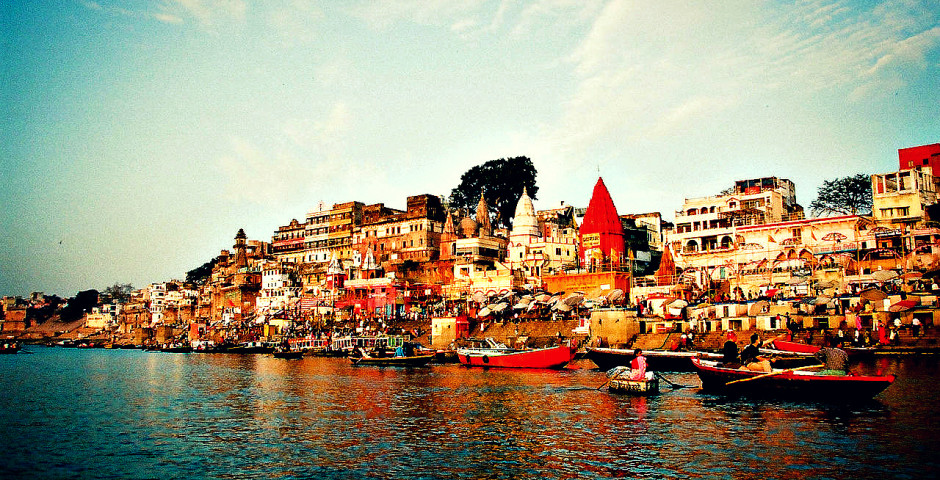 Varanasi, more commonly referred to as Benaras, is one of the world’s oldest living city and it has the title of India’s religious capital. Located on the banks of River Ganga, it is said to be God Shiva’s favourite city according to various Hindu mythical stories. This city plays a very significant role in every Hindu’s life. Everyone is recommended to visit this holy city at least once in their lifetime and take a dip in the sacred waters of Ganga. 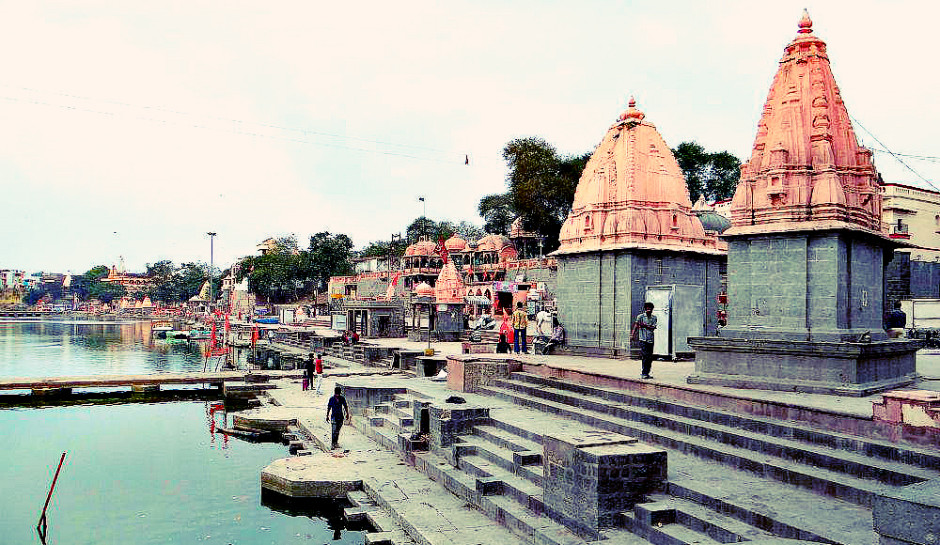 Ujjain or Ujjayani was the capital of the Avanti Kingdom and is located on the banks of River Kshipra. The city is famously known for the Mahakaleshwar Jyothirlinga and it is also one of the four cities that host the grand Kumbh mela. There are several popular Hindu tales that are attached to this city, for example, Ujjain like the city of Haridwar is associated with the famous tale of immortality nectar. 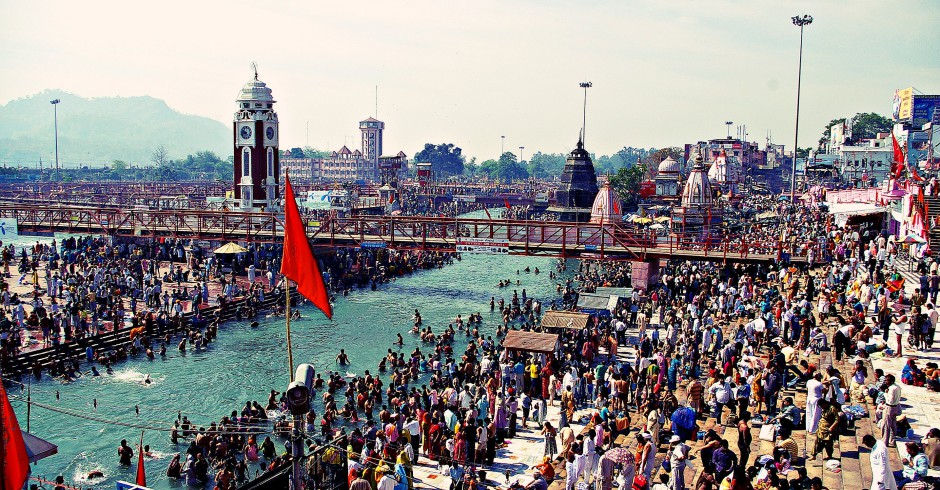 Haridwar, when translated literally means Gateway to Gods. Based on various Hindu mythological stories, Haridwar is one of the four sites where the few drops of immortality nectar fell. In addition to this, it also the city where the world renowned Kumbh Mela is conducted and celebrated.

One can witness millions of devotees flocking into the city over the course of the year to wash away their sins by taking a dip in the holy water of river Ganges. Some of the places that are highly visited in this city are Har ki Pauri, Ghat in Kankhal, Mansa Devi Temple and Chandi Devi Temple.