Among all the Hindu deities, none has influence the Indian culture as much as God Shiva. Considered to be the most supreme deity, he represents the destructive power of God in the Trimurthis. God Shiva is ardently worshiped by millions, especially by the sect known as Shaivites. In this post we look into some popular Shiva temples which are located outside India. 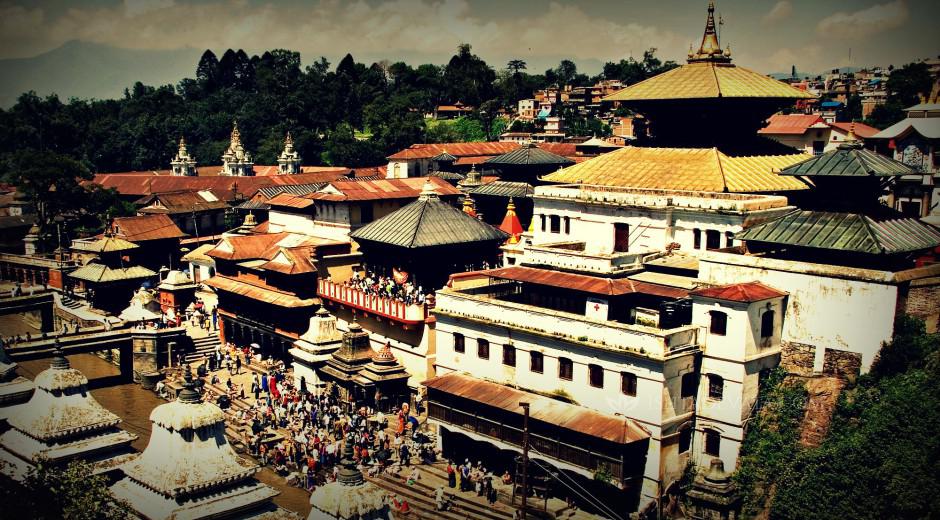 One of the most famous and oldest Shiva temple located in Kathmandu, Nepal. The term Pashupathinath means ‘Lord of the animals’. The temple is one of the 275 Paadal Petra Sthalam and dates back to 753 AD. In this temple, Shiva is in the form of a meter high Lingam featured with four faces. Despite being a Hindu temple, the temple is considered unique due to its architectural style which resonates Napalese Pagoda style.

The Prambanan temple is known to be one of the largest Hindu temple in Asia, dedicated to God Shiva. This temple was built by Rakai Pikatan of Mataram Kingdom in the 9th century. The name of temple is derived from the words ‘Para Brahman’ which means ‘Supreme Brahmin’. The temple is featured with a 47 metre high temple tower in the centre and the large religious complex is said to house many smaller individual temples. In the earlier days, there were said to be 240 temples residing within the complex.

The Munneswaram temple in Sri Lanka is said be in existence since the days of the Hindu epic, Ramayana. According to legend, Ram prayed to God Shiva here after he defeated Ravan in battle. The temple complex comprises of five temples amongst which the central and the largest one is dedicated to God Shiva. Over the course of time, this temple was destroyed twice in the past by the Portugese and it was later rebuilt by the Jesuits. 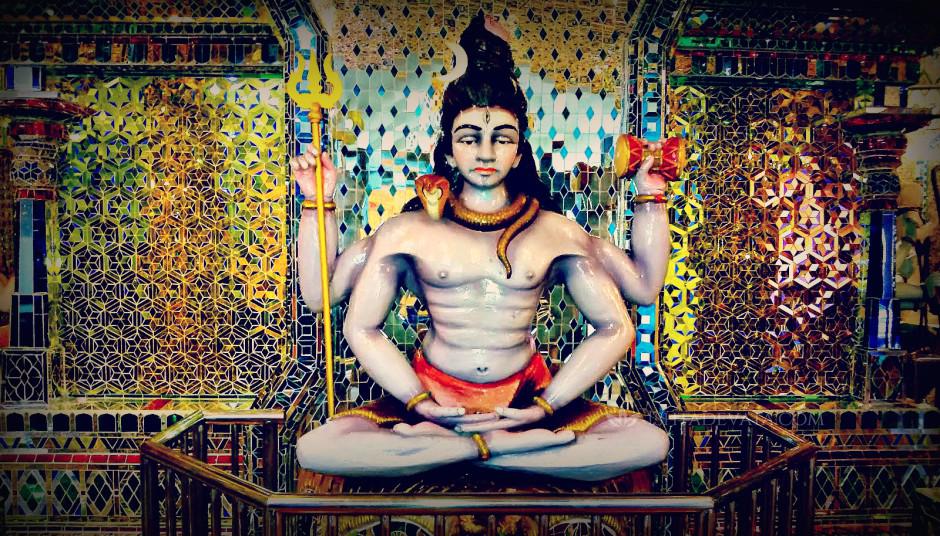 This temple is one of the oldest temple found in Johor Baru. The temple dedicated to God Shiva was constructed in 1922 on the land which was handed over to Indians by the Sultan of Johore. In the initial days, the temple was nothing more than a mere hut and over the years it has grown to become a very grand religious place of worship. One of the most unique aspect of this temple is its creative, neat and intricate glass work. In the sanctum that houses the deity of Lord Shiva, over 3, 00,000 Rudraksha beads have been pasted onto the wall. 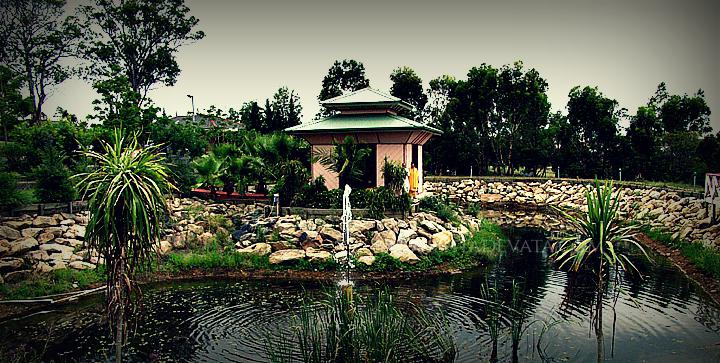 Interestingly, this temple is considered to the 13th and last Jyothirlinga and was gifted by the then King of Nepal, the late Birendra Bir Bikram Shah Dev, to Australia in 1999. Along with this, they were gifted 7996 hymns compiled in eight volumes that praises God Shiva. According to legend and scriptures, the construction of this Lingam had to be in the Southern hemisphere which symbolized the ‘mouth of the snake’. For this reason, Australia was chosen. This temple being the 13th Jyothirlinga, also houses the replicas of the other 12 Jyothirlingas. Inside the main sanctum is a 10metre deep vault where there are two million notes written by hand saying ‘Om Namah Shivaya’ from devotees.

To know more about all the Shiva temples located in and around India, click here.

10 Ways To Be Respectful In A Hindu Temple