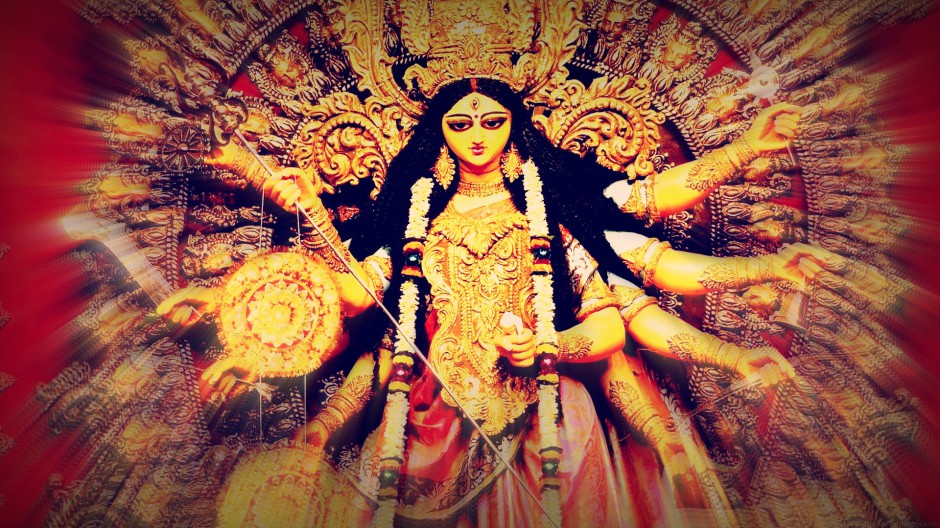 The auspicious festival of Navaratri is an grand Hindu occasion celebrated with complete devotion, fasting, fun and enjoyment. The festival that symbolizes victory of good over evil, is observed over a course of nine days. During these nine days, the nine different forms of Shakti are worshiped. This function commences on the first day of the bright fortnight of the lunar month of Ashwin (September-october). These dates are decided with reference to the Lunar calendar.

The legend of Navaratri goes long back in time and it involves the combined efforts of the ever so powerful Holy Trinity. This ancient tale revolves around the Demon Mahishasur and his downfall. Being an ardent devotee of God Shiva, Mahishasur performed penance to the God in order to obtain the power of eternity. On acquiring the power, he starts to misuse his strength for all the wrong reasons and begins his reign of terror by killing innocent people and set out to gain control of the three lokas. Traumatized by his actions, the devas appealed to God Shiva to subdue the uncontrollable demon. For this very purpose, the Holy Trinity of Shiva, Vishnu and Brahma combined their powers to create a divine female power, Goddess Durga. Besides the power she possessed, Goddess Durga was also gifted with beauty. Mesmerized by her beauty, the Demon Mahishasur approached Durga with the intention to marry her. Goddess Durga agreed to his proposal under the condition that Mahishasur defeats her in battle. The overly confident and proud demon agreed to the condition without hesitation. The battle between them took place for 9 days and in the end of the ninth day, Goddess Durga beheaded the determined demon. As a result, these 9 days came to be known as Navaratri and the tenth day is referred to as Vijayadasami. 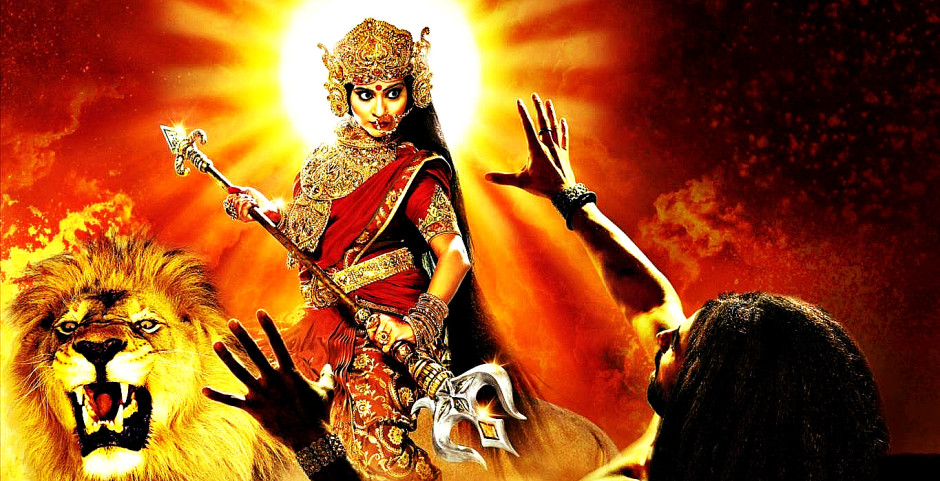 The Navaratri festival is a nationally observed and in different parts of the county it is celebrated with varied rituals. Some interesting rituals that are followed are…

In Hinduism, time is a crucial factor that determines what time the devotees start and end certain rituals. It is no different during the holy festival of Navaratri. Below are some important timings for every devotee to know.

Team Ishta Devata wishes you all a happy and prosperous Navaratri.

With the advent of Navaratri, learn more about the famous Durga temples and get the blessings of Goddess Durga, here.

What Each Day Of Navaratri Signifies

Akshaya Tritiya – Looking Beyond the Glow of Gold