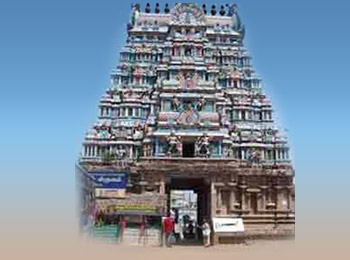 The Budhan temple is located in Thiruvengadu and is dedicated to planet God Budha. 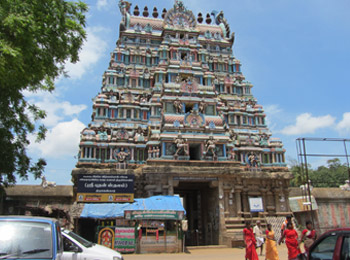 Thiruvengadu is home to the Aghoramurthy - Lord Shiva's fiery form, Veerabhadrar. Many shrines in the temple are dedicated to significant deities like Goddess Durga and Kali. The Spatikalingam here is offered special pujas as in Chidambaram. It is also believed that Lord Shiva took the fierce form of Aghoramurthy, to kill the demon Maruttuvan, to whom Lord Shiva had given his weapon Shoolam - which Marittuvan had misused.

It is one of the navagraha places dedicated to the planet God Mercury. Budha (Mercury) is considered to be a favourable planet. The ponds, Soma Theertham and The Surya Theertham, it is said are created by the sun and the moon and bear lots of significance. It is believed that the Soma Kundam and Surya Kundam are referred in Silappathihaaram. Thiruvenkadu, one of the navagraha places is the Budhan sthalam dedicated to Planet God Mercury. Thiruvenkadu literally means, in Sanskrit as Shwetaranya or sacred white forest. This is also called as Adhi Chidambaram and the Chidambara Rahasyam is also here. As seen in Chidambaram, Lord Vishnu is near Nataraja, Lord Shiva. Special pujas are done to Lord Nataraja and the associated Spatikalingam, as in Chidambaram. The God is Shwetaranyeswarar and His wife is Goddess Brahma Vidyambal. It is believed that Suryan, Indran, Airvatam,Chandran and Budhan have worshipped Lord Shiva here. Thiruvenkadu is one among six holy places equl to Kasi. The other five are Thiriveni Sangamam ,Rameswaram, Gaya, Thilatharpanapuri and Srivanchiyam. This is also one of the 51 shakthi Peethas. This place is also called as aathi chidambaram. For good education one worships Goddess Bramma Vidyambigai Amman. It is situated 15 kilometers away from Vaitheeswaran Koil, on the Sirkali Poompuhar road. Vilvam and Konrai are the other Sthala vrikshams here. 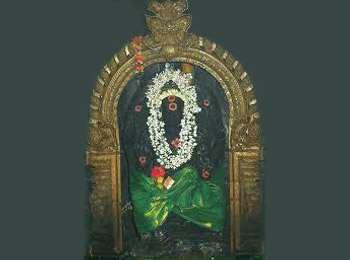 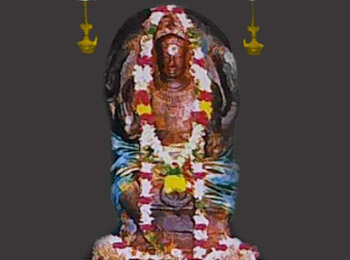 Agora Murthi is the presiding deity in this temple. It is said that Agora Murthi was one of the furious forms of Lord Shiva. There was an Evil named "Padmasuran" in Thiruvengadu. He worshipped Lord Bhrama with deep devotion and penance for power. Happy with his devotion, Lord Bhrama blessed him with many powers.

But Padmasura used those powers for all the wrong reasons and started to torture the saints and innocent people. Helpless saints and people requested Lord Shiva to put an end to this evil. As they begged for rescue, Lord Shiva took his incarnation of 'Agora murthi' and killed 'Padmasuran under a tree.( which is now in Thiruvengadu temple, back to the entrance of idol of Agora murthi) All the people thanked Lord Shiva for saving them. 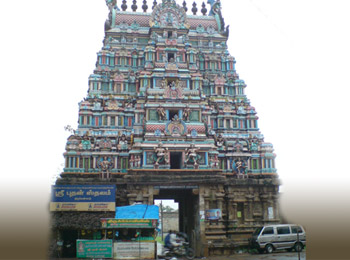 Kumbakonam - 52 kms from Kumbakonam to Tiruvenkadu

Buses are available from Sirkali, Mayiladuthurai (Within 30 mins of Travel from both ends)