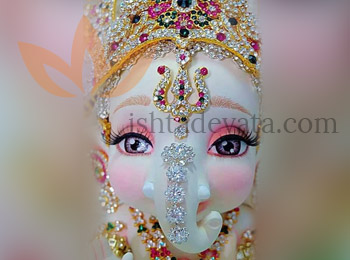 Ganesh Jayanti is observed on the fourth day during the waxing phase of moon (Shukla Paksha) in Magh month (January – February). The day is believed to be the birthday of Lord Ganesh in many parts of Maharashtra. Ganesh jayanti is also known as Magha Shukla Chaturthi, Tilkund Chaturthi, and Varad Chaturthi.