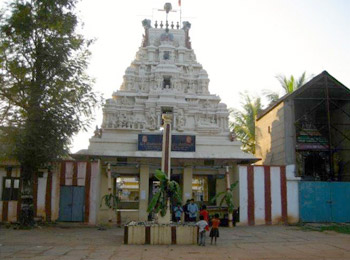 How to Reach Sampige

The Hindustan Airport is nearest to the temple as Tumkur doesn’t have an airport.

Frequent bus service is available to reach the temple. The devotees can take a bus from the nearby towns of Tiptur, Kunigal, Turuvekere, Adityapatna and Gubbi.

This temple is open from 6 AM to 9 PM