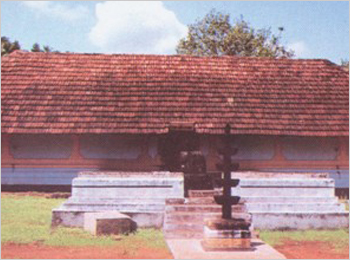 The Wandoor Siva Temple is located in Wandoor in Kerala. The town appears to be growing due to the hundreds of NRIs and their remittances, which play a major role in boosting local trade and business. Many old buildings have been replaced by modern complexes. 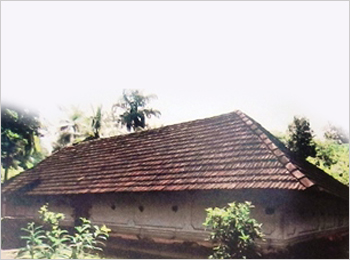 Wandoor used to be an important town of an unknown dynasty. The temple is known for its miracles. It is said that during Mahashivratri, if a devote of Shiva's worshipped the lord, he would be granted spiritual powers and salvation.

The main deity is Lord Shiva. 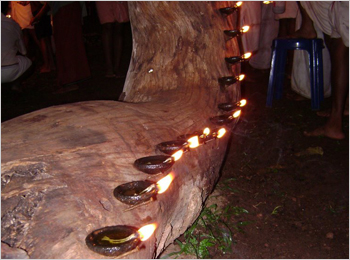 There is no evidence on the origin of this temple. It is said that the temple was built several centuries ago by an unknown dynasty. Mahashivratri is celebrated here. During Mahashivratri, devotees gather to have a sacred Darshan of God. According to local folklore, the king of an unknown deity constructed this Siva temple as he was a great follower of Lord Shiva. The temple is considered amongst the oldest temples in the state. The architecture of the temple shows the traditional Indian style of architecture. There is a Garbhagriha wherein the idols of many Hindu gods and goddess installed. The sacred Shikaras of the temple resembles all other ancient Siva temples in the country.

Weather and Time to Visit

The climate conditions in Kerala are variable. During monsoons, Wandoor town enjoys good rainfall. The best time to visit at Wandoor Siva temple is from the months of October to March.

Visitors can also get direct flights to nearest towns of Wandoor city through almost every domestic airport in India. Some of the nearest airports are Calicut airport only 36 km, Peelamedu airport 99 km and Kochi airport 131 km distance from Wandoor town.

Wandoor is well connected with all other neighboring towns or cities of the state by roads. There are buses, cabs and taxis. The state government is also run buses throughout the state. 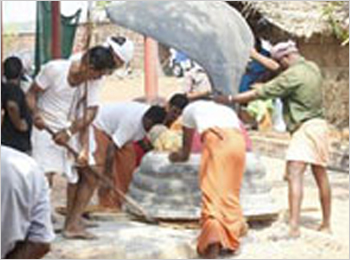