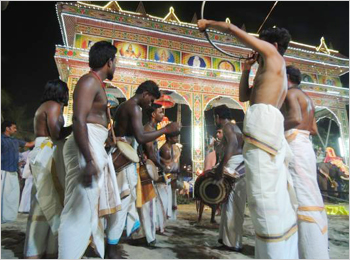 Velorvattom is a place near Cherthala, Kerala State, India. The place is famous for a temple "Velorvattom Maha deva temple", dedicated to lord Shiva. The temple has two "nada" (entries) which is uncommon in Kerala. The temple was owned by "Azhvanchery Thamprakkal" and now maintained by Kerala Urazma Devasam Board (KUDB). The temple is believed to be 700 years old. It is believed that the temple was created by Vilwamangalam Swami, a great saint who was a staunch Krishna devotee . 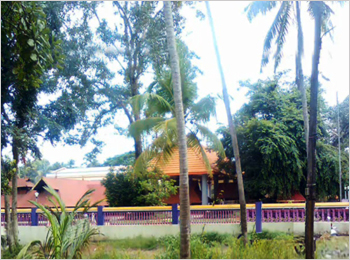 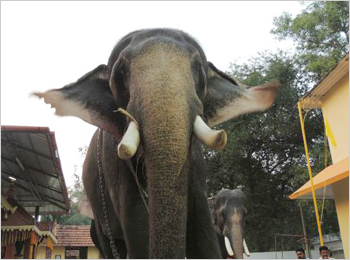 One on the north side known as the Vadakkanappan is considered to be the original pratishta and the pratishta on the south side is a Swayambhoo Vigraham called the Tekkanappan. A Bull is also reared by the authorities in the temple premises as it is considered to be closely related to Lord Shiva. It is believed that Nirmalya Darsanam in Velorvattom Mahadeva temple can lessen our sufferings and bring prosperity to our lifes.

The temple also consists of other Pratishtas namely Mahavishnu, Shasthavu, Ganpathi, Yakshiamma and Naga Pratishta.The Naga Pratishta is given equal importance in this temple. Shivaratri is being celebrated on a grand scale in this tample. An Eight days festival is celebrated in the malayalam month of Kumbham. 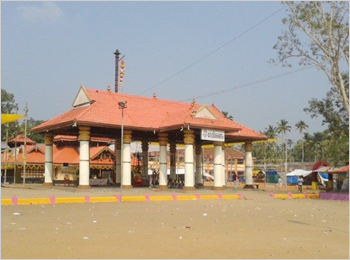 Velorvattom Mahadeva Temple has its annual festival celebrated in the month of feb-March. Among the significant Vazhpadu in this temple include Purakuvilakku, Koovala Mala, Dhara, Sangabhishekam, Mritunjaya Pushpanjali for Lord shiva and PattumManjal and Talichukoda for Naga pratishta. There is also a Vazhipadu named Pitrunamaskaram which is made as an offering to the souls of the ancestors. The temple is conventionally decorated with plantain, coconut leaves, flowers, leaves, traditional lamps and lights. Melam, the panchavadya, a traditional Kerala temple music performance with five instruments, are performed as part of the festival. Traditional performing arts, music and dance are staged during the period.

The festival ends with Arattu. The utsava murti (procession deity) of the deity is taken out of the temple for ritual bathing on the final day. Caparisoned elephants and melam are part of the ritual.

Cherthala and about half kilometers towards the east of Cherthala Railway Station.

The temple is located at about 2 kilometers towards the west of KSRTC bus station.