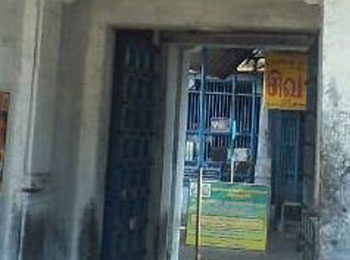 Veezhinathar Temple is an antiquated temple situated in Thiruveezhimizhalai. Thiruveezhimizhalai is a town in Kudavasal Taluka of Thiruvarur District in Tamil Nadu , India. This temple is the 61st Padal Petra Kovil in the Chola Naadu, South of Kaveri.This sivasthalam is located near Peralam and Poonthottam. It is located about 10 Kilometres from Poonthottam on the north bank of river Arasalaru. Nearest railway station is Poonthottam. Another paadal petra sthalam ThiruAnniyur is located at a distance of 3 Kilometres to the north from here.Thirunavukarasar, Sambandar and Sundarar have sung Pathigam on the Sthala Perumaan.Dhamodara Theertham is the Holy Theertham found in this sthalam.The Annual Brahmotsavam is done during the month of Chitthirai. Other than this, Arudra Dharisanam, Kartikai Deepam, Skanda Sashti, Sivaratri, Aadi Pooram, Aavani Moolam and Navaratri utsavams are also done in a grand manner. 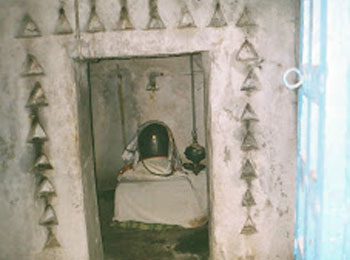 Parvati is said to have been renewed as Katyayani and wedded Shiva here. Vishnu got comic Chakrayudam from Shiva here in lieu of the 1000 bloom worship to Shiva. A board portraying the awesome marriage is seen behind the Shivalingam. The Moolvar vimanam is accepted to be brought to here by Mahavishnu. 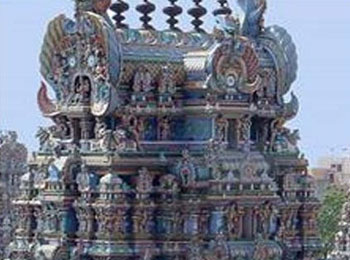 It might be reviewed that ready Saint Tirunavukkarasar exhorted Child Tirugnana Sambandar to delay his Madurai excursion to banter with the Jain ministers and to spare the Pandya ruler, as the time then was not promising and exceptionally unfavorable then. The Child Saint just said that the planets would never be unfriendly to Shiva worshippers. The Kolaru Pathigam is the result of this occasion. This is being droned by all devotees as a day by day supplication to God. So the youngster holy person is additionally among the planets as their darling one. The included importance is that Lord Bhairava and Lord Vinayaka are in this mandap. While Mother Parvathi and Lord Shiva were playing shakers, fortunes were swinging to Mother. At this stage, Lord Shiva abruptly vanished. Stunned Ambica started to hunt down Lord lastly resulted in these present circumstances place thick with Vilwa trees. She made a Linga in sand and revered. Ruler showed up before Mother and said that He was wanting to lose the diversion to support her to demonstrate that spouses ought to add to the nature of respecting companion to fulfill family every and promising. Mother came to be known as Mangalambikai and Lord Mangalanathar 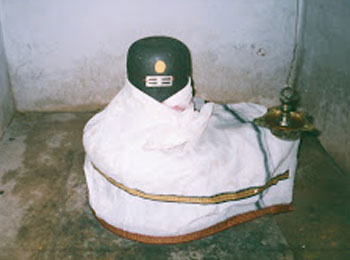 The festivals of this temple are Shivarathri in February - march, vaikunta Ekadahi day, Amavasya day, Pourinima, New year day according to Georgian calender and

People pray for removal of obstacles in marriage talks and for child boon.

Nearby places to Visit

The nearest railway station is in Poonthottam in Kumbakonam.