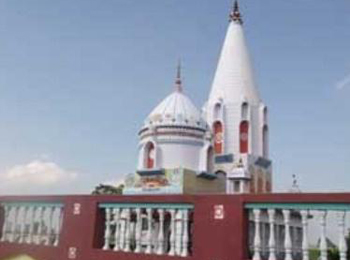 Surya Mandir is a common Hindu temple existing in Lakhisarai. Surya Mandir is venerated to by various individuals from Lakhisarai and close-by towns. Devoted to the sun god, visitors are seen here in vast numbers due to its closeness to The City center. This sanctuary is known for its lovely carvings on the sanctuary dividers and the insides.

The nearest airport is Patna Airport.

There are no bus routes from other major cities to Lakhisarai. Nearest bus stand is Barh.