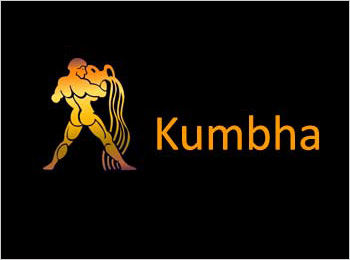 The Devpattinam Soundarya Nayaki Thilakeshwarar Shiva Parvati Temple is located in Devipattinam, in the Tamil Nadu. The temple is dedicated to Devi Parvathi and Lord Shiva. This place is also known for the Navagrahas. 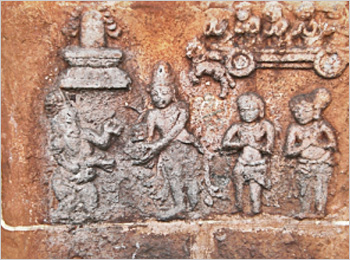 The Goddess in this temple is believed to have killed a demon called mahishasura and hence is considered as one of the powerful Goddesses in India. The nine navagraha stones installed by Lord Rama are also called navabhashana stones or otherwise sacred stones made out of nine materials. Devotees offer prayer to the Devi and also the nine planets. This place is more renowned for offering religious rites to the ancestors at the time of full moon and lots of devotees come here on those days to offer the rituals. The shrine has a wonderful image of Goddess Durga who has eight hands. Devotees worship her by offering nine varieties of fresh grains. This includes wheat, rice in various forms and different pulses. She looks so beautiful that she is called soundaryanayaki which means Goddess with immense beauty.

The temple is famous for its Kubera sculpture showing the Lord of Wealth on His Fish vehicle. This is installed in 12 spots in the temple representing the 12 zodiac signs. When viewed from an upper place, it is said that the idols combined together looks like "OHM" letter shape. People throng the temple to worship Kubera for wealth. According to Vedic scholars from Tiruvannamalai, no temple in the country has such Kubera installations.

The rays of Sun fall on Lord Ekambareswara on 19, 20 and 21 of Panguni month –March–April. This is an ancient Shiva Temple. The main tower–Rajagopuram is 100 feet tall visible up to a distance of 10 kilo meters. There is also a sculptural marvel in the temple on the western Dwarapalaka pillar carved with such rare skill that it looks like a bull from one angle and an elephant from the other.

The shrine of Mother Kamakshi is on the northern side–Kubera corner. In the inner corridor, there are 10 pillars producing different musical sounds if tapped with a dry sandal stick.

In this temple, Shiva is known as Thilakeswarar. The Goddess is called Soundaryanayaki. The shrine has a beautiful idol of an eight-armed Durga holding weapons. Devotees at the temple offer nine varieties of grains including paddy, wheat, pulses and other things to Gods and Goddesses.

Before his departure to Sri Lanka for the battle with Ravana, Lord Rama prayed to Goddess Durga for his victory and easy passage over the sea to the island of Lanka. Goddess Durga with her powers calmed down the sea and made it easier for the vanarasena to build a bridge over it. During the ritual Lord Rama also installed nine vertical stones that represent the nine planets and worshipped them so that nothing unforeseen happens during his voyage. These stones are said to be powerful and are still visible in the calm sea.

Sri Rama took a march towards Lanka to free Sita from Ravanas captivity. Before undertaking the journey, as prescribed in the scriptures, he performed the Vinayaka Puja in Uppur and the Navagraha puja in Devipattinam by installing them each with a handful of sand and calmed the high tides by raising his hand. The Navagrahas installed by Sri Rama are the Nava Bashanas ((stones) gracing the devotees in Devipattinam.This Navagraha temple in the midst of the sea is a divine wonder since the Puranic days.

Aadi Amavasya is observed for ten days in July - August when the devotees number over a lakh. The same is seen on Thai Amavasya (in January - February) too.

Devipattinam is 99 km away from madurai airport(IXM) and 115 km away from tuticorin airport (TCR),thoothukudi, tamil nadu.

There are no regular trains from other major cities to Devipattinam. Nearest train stations are Ramanathapuram(14 km away) and paramakudi (34 km away).

Devipattinam is well connected to other major cities of the country via regular buses.