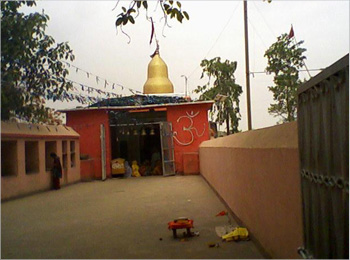 
Deokund is an important historic place that forms one of the major tourist attractions in Aurangabad. Deokund houses an ancient temple dedicated to Lord Shiva. Thousands of worshippers visit this temple during Shivratri. As per a legend connected to Deo Kund, Chyawan Rishi took shelter in this temple. 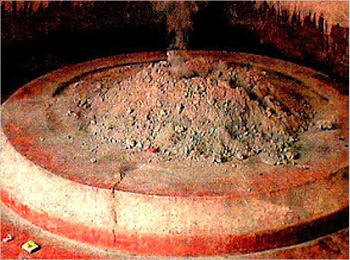 The village Deokund (Devkund) is associated with an interesting mythological relevance. According to Hindu mythology, once Lord Vishwakarma was told to make three temples in one night. These three temples are identical in design and incorporate a small pond with it. The only difference is the absence of fourth side wall of the pond at Deokund (Devkund), which Lord Vishwakarma could not complete as the Sunrise occurred. In modern times those three temples are located at Deo, Deokund and Umga in Bihar. Two of these three towns i.e.Deo & Umga have Sun temples and Deokund has Lord Shiv temple ( Baba Dudheshwar Nath).


About 500 years ago this was the penance place of Rishi Chaywan. The site is recognised as mediation region of Chaywan Rishi. The Sant swami Balpuri also made his meditation place in the ashram of Chaywan rishi. After completion of his meditation he burnt himself in the hawan kund got immtated and immortalised. It is said that the hawn kund remains always fired since then, that is the specialty of the place.


Aurangabad airport is conveniently located, around 10 kms east of the town, and is directly air-linked to Mumbai, Delhi, Jaipur and Udaipur. There is no railway station near to Deokund in less than 10 km. The closest ones are in Gaya. Aurangabad endeavours a good connectivity of roads and highways to reach.