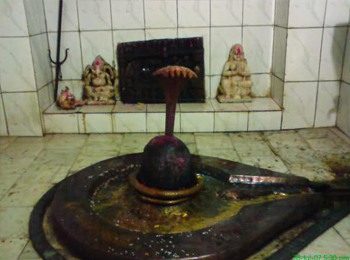 Rudreshwar Temple, situated on the banks of the Mahanadi River, is located at Rudri, about six kilometers from Dhamtari, in Chhattisgarh. It was built in 1915 by Rudra Dev - a powerful king of the Chandra Dynasty. Lord Shivais the presiding deity here. As per historians, the temple dates back to Chandra Dynasty. Chandravanshi King Rudra Dev is believed to have consecrated the shrine.

How To Reach Dhamtari

The closest air terminal is located in Raipur, situated at a distance of 70 Kms from Dhamtari.

Dhamtari has a railway station of its own; otherwise train to Raipur can also be taken.

The town of Dhamtari is located along the National Highway 43. Frequent buses are available including state run buses.