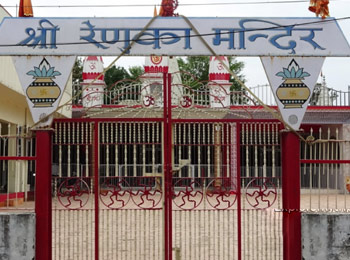 
Renuka mandir is the hallowed shrine of Hindu religion, located close on national highway-154 in the City Of Pathankot, Punjab. This temple is devoted to Maa Renuka. Renuka is another form of Goddess Parvati and wife of Lord Shiva. Renuka / Renu is also called as Durga / Parvati. "Renu" means "Mother of Universe" which in turn means Goddess Parvati.


The nearest airport is Pathankot Airport.