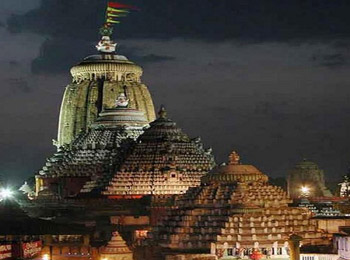 Prabhas Shakti Peeth is one among the 51 Shakti Peethas of Goddess Sati. It is located near Mumbai. Prabhas is well connected by all three modes of transport. Veraval railway station,which is just 13 kms away is the nearest rail route.. There is convenient bus transport facility from all major cities to Prabhas. There are many private taxis which are easily available to reach Prabhas. The Shakthi Peeth is located close to Somnath temple (one of the twelve Jyotirlingas) People can travel by steamer too from Mumbai to Veraval. 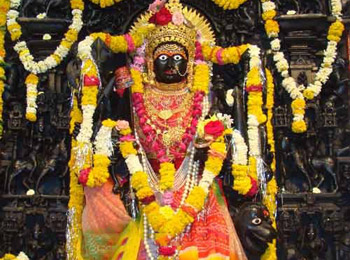 The Chandrabhaga devi Temple of Prabhas Shakti Peeth is located in Veraval district of Junagadh Gujarat. The temple is dedicated to Goddess Chandrabhaga devi. The temple is a sacred place by merging of three holy rivers, Hiran, Kapila and Saraswathi. Prabhas Shakthi Peeth is the place where Sati’s abdomen part fell on the earth. It is said that, the stomach of Maa Sati fell here, when lord Vishnu in order to relieve lord Shiva from grief of losing his wife Sati, used his ‘Sudarshan Chakra’ to incise Maa Sati Body. The temple is built at the site where the body part fell. Ahmedabad is not very far from this place. Since this temple is situated near to the metro city of India, the transportation to this place is quite good. Among the Hindu aficionados, this temple is quite popular and each year large number of devotees come to this temple. Adjacent to this temple is famous ‘Somnath’ temple of Lord Shiva.. It is also visited by people in very large numbers. Significance of Somnath temple is as much as that of the Shakti Peeth. 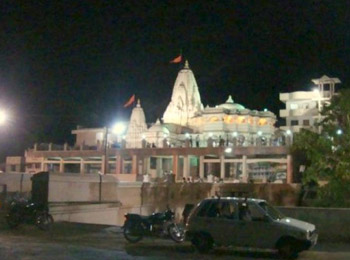 Prabhas Shakthi Peeth is the place where Sati’s Stomach fell. Devi Sati is worshipped as Maa Chandrabhaga (the moon goddess) and Lord Shiva as Vakratunda (one with curved body). 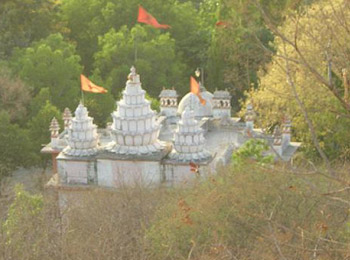 According to Hindu mythology, God Moon was to marry one of the daughters of King Daksha Prajapati, called- Rohini. But instead he married all the 27 daughters of the king. Outraged, Daksha Prajapati cursed the Moon to vanish. In order to get his divine light back, Moon worshipped Lord Shiva at Prabhas. There is no exact information available about the construction of the temple. It is a very ancient temple and the whole construction of this temple is done with the help of stones. All around the walls sculptures of different gods are engraved on the stones. But people visiting this temple will surely find from local people about the existence of this temple and information related to its origin. 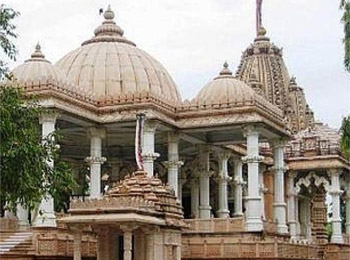 Navaratri during Ashwija masa( Sep- Oct) and Chaitra masa (March- April) at Prabhas shaktipeth is celebrated with great vigour and devotion. Navaratri is celebrated for 9 days, with some people not eating any food that is taken from the soil for these nine days.
Another festival that is celebrated in Prabhas Shakti Peeth is the ‘Shivaratri’. Additionally a fair is held at Somnath on Karthik Poornima during November every year. A very famous dance performance is held by men and women called Garbhagruha or Dandiya during Navaratri.
Nagapanchi during Shravan masa is another festival celebrated at Prabhas Shakthi Peeth.

People pray to the goddess for fulfilment of their wishes and to gain prosperity.

The Nearest Airport is Kesod Airport.

There are many public and private vehicles are available to reach Chandrabhaga devi Temple Prabhas Shakti Pith Veraval. There are several private bus services that ply from different cities to Junagarh.