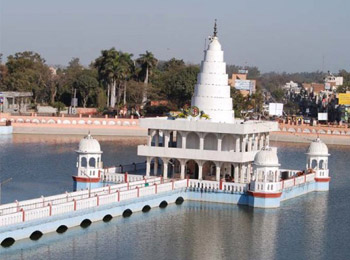 The Pindara Temple is located at about 6.5 km from Pindara, Jind, India. 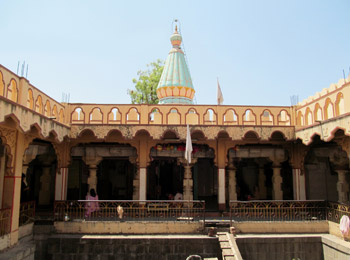 This temple is one of the sixty seven thirths under Kurukshetra Bhumi. Related to Mahabharat era, when all Karvas were died in war, Pandvas offered Pinds (in small spherical form made of wheat & maize powder)for their Sadgati (Nirwana). On every month on the day of Amavsya (especially on Somvati Amavasya) people from various places of Haryana, Punjab & Delhi come here for offering pinds for their forefathers Sadgati. This is also known as Som Tirth as mentioned in Puranas and vedas. It is situated very near to the city of Jind in Haryana. 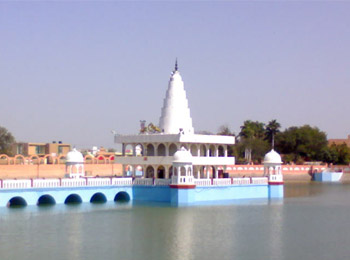 According to a legend, the Pandavas offered here pinds to their forefathers and hence the popular name of the village is Pandu Pindara. A fair is held on Somavati Amavas.

A fair is held here on every Somavati Amavas (a no moon day that falls on a Monday). Devotees from nearby villages gather here, take a dip in the holy water and offer Pind to their forefathers to seek their blessings.