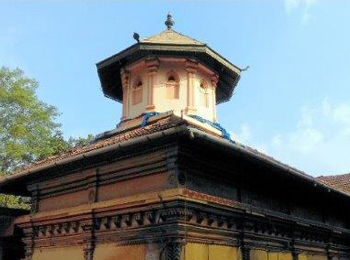 On each Thursday Prasna Seva is performed. Around then Doubts and Questions can be asked and answers and arrangements are given by Archaks: Shri Vithalacharya the senior Archak is known for his Astrological knowledge. Individuals from Goa, Banglore and Bombay and all over Karnataka visit Sirsi for this reason. His young devotee, Shri Sharan Acharya, is likewise famous and they two have goodwill from the Swamiji of Shri Gokarn Math.

How To Reach Karnataka

Kumta Railway Station is nearest railway junction to Sirsi, located at a distance of about 61 km. Kumta is well connected to cities like Goa, Mangalore and Panjim. Upon reaching Kumta, they can hire taxis and cabs or even take buses to reach Sirsi.

Sirsi is well connected to major cities by means of KSRTC (Karnatak State Road Transport Corporation) and private buses. Buses for Sirsi are available from major Uttara Kanada cities, such as Shimoga, Dharwad and Udupi, among others. Travelling by bus is reasonable and comfortable.