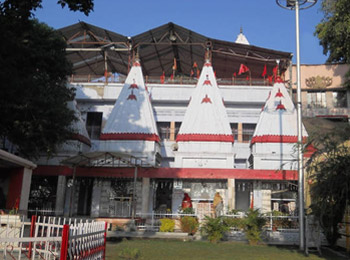 The Chichi Mata Temple is an admired religious site and is commonly considered to be the gateway to the temple of Vaishno Devi. The shrine is located in samba region of Jammu and Kashmir. It is said to be the pehla darshan and integral part of the pilgrimage to the Shrine of Mata Vaishno Devi. The Yatra of Vaishno Mata remains incomplete unless one pay visit to Chichi Mata. Large numbers of devotees throng the temple during the festival of Navratra. 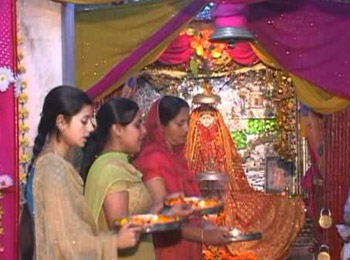 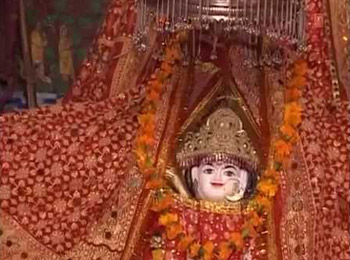 According to a legend, Goddess Sati burnt herself alive in Yagna, which distressed Lord Shiva. He picked the corpse of Sati on her shoulder and started his Taandav dance. This horrified all deities in the heaven as this could lead to a Holocaust. This urged Lord Vishnu to unleash his Chakra that cut Sati’s body into 51 pieces. This Temple is the place where smallest finger of Sati fell.

Large numbers of devotees throng the temple during the festival of Navratra. Every year during Navratra, flag hoisting ceremony takes place.

From Jammu Airport the Temple is Located at 27 Kilometers.