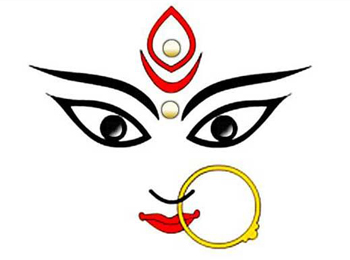 Binikeyee Temple is located at Athmallik is a town and a notified area committee and a Sub division of Angul district in the state of Odisha, India. The entrance of Satakosia Gorge, Binikeyee Temple enshrines the four armed Goddess Chamunda and hence the name of Binikeyee. This deity, assigned to 5th century, was brought from Binika, the former Binitapura famous for Tantra in the medieval period. Goddess Chamunda is the chief deity of Tantric rituals. The temple is visited by a large number of devotees to seek the blessings of Goddess Binikeyee.

How To Reach Odisha

The Biju Patnaik Airport at Bhubaneswar is the best way to reach Orissa by air. The airport is well-connected to different cities of India like Kolkata, Hyderabad Mumbai, Delhi, Nagpur, Raipur and so on.

The major railhead is in the state capital known as Bhubaneswar Railway station and is served by major train networks that connect it to other parts of the state as well as the country. Rajdhani, Coromondal Express, Konarak Express are some of the famous trains that serve this station.

The state of Orissa can be easily accessed via National Highway number 5, 6, 23, 42 and 43 run that run through the state.