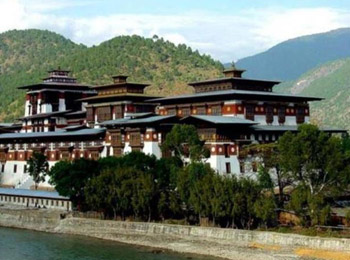 Bhawan Pokhar Temple is constructed using stone. Interior of the temple has beautiful images of Hindu Gods and Goddesses. A unique characteristic of this temple is that a large number of Hindu gods are enshrined at one place. This collection of different idols is made of black basalt, dating back to the Guptas and Palas. Also, a four headed Shiva Lingam is enshrined inside the temple. Even the Shiva Lingam is made up of black basalt, representing the architecture of the Pallavas.

All Hindu festivals are celebrated with equal enthusiasm.

The Buddha Sthupa, the Vaishali Museum, the Ashoka Pillar and the Lotus Tank are the nearby attractions of Bhawan Pokhar Temple.


The nearest airport is in Patna.


Vaishali is well connected by road to other important cities.