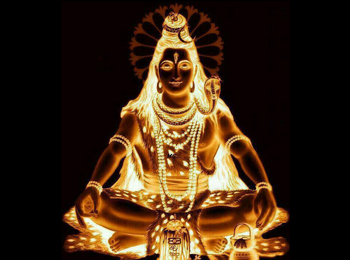 The Baleshwar Sthan Temple is one of the famous temples located at Vidyapatinagar, in the Samastipur District of Bihar. Vidyapati nagar is the place where the great poet and saint Vidyapati Thakur is said to have attained Nirvana. Saint Vidypathi breathed his last in Dekari, which is situated in the Dalsinghsari Taluk of Bihar.

How to Reach Vidyapati Nagar

The Patna Airport is the closest located airport to the district Samastipur.

Vidyapati Nagar lies 35 km south of Samastipur town and 82 km west of the capital city, Patna. Dalsinghsarai town is situated near Vidyapati Nagar. Good road transport system is in place with frequent bus services from nearby towns. Taxis can also be hired to reach the temple through roads.