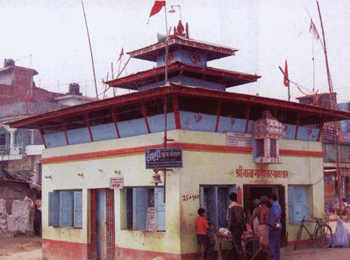 The deity of God Shiva is worshipped at the Baba Nageshwar Nath Temple located at Sitamarhi in Bihar. The temple is quiet famous as it is believed by the devotees that God Shiva appeared as Nageshwar Nath Mahadev in this region. Thousands of tourists, devotees and pilgrims visit this temple during the year and especially on Mahashivratri.

How to Reach Sitamarhi

Frequent road transport is available for the devotees as the city roads are connected to all the major cities located in Bihar.