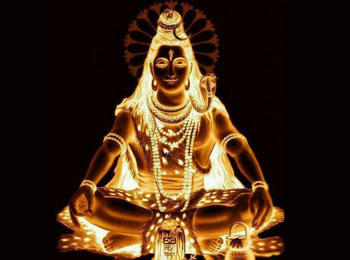 Baba Bholenath Mandir is a renowned temple in the town of Nawada in Bihar. The temple is devoted to Lord Shiva. On the occasion of Mahashivratri, devotees throng the temple in huge numbers to offer their prayers to Lord Vishwakarma. People observe fast and stay awake the whole night, as a mark of devotion to the God. Baba Bishkarma Mandir is a sacred shrine which is visited by many people on a regular basis. Its nearness to Nawada, makes it easily accessible.

The district of Nawada boasts of excellent accommodations with best in class amenities. Good hotels and lodges with nominal prices are also available near the Baba Bholenath Mandir at Nawada.

Jayprakash Narayan Airport (Patna) and Bodhgaya Airport (Gaya) are the two important airports of Bihar. The later is the nearest airport located about 70kms from Nawada. Regular flights also operate from Patna to other major cities of the country like Mumbai, Delhi, Kolkata and Lucknow. Taxis and buses are available from the airport to reach the temple.

Bihar has many National Highways and State Highways running through the state. It is well connected to the major towns and cities within and outside Bihar through roads. Public and private buses, taxis and autos are the most popular modes of transport in Bihar.