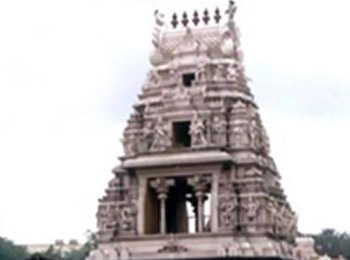 Jamshedpur is situated on the Chota Nagpur Plateau in the East Singhbhum district of Jharkhand. It is surrounded by Dalma Hills and is confined by the Subarnrekha and Kharkai rivers on the Northern and Western part.

This temple situated in Jamshedpur is known for its spiritual environment and its tranquillity. The supreme deity, Lord Ayyappa is also worshipped by many from far flung places. A visit to the temple brings peace and satisfaction. Many devotees believe it enhances spiritual upliftment, prosperity and fulfillment of devotees desires and wishes.

Though Jamshedpur has its own air terminal at Sonari, which is primarily used by corporate airplanes and gliding lessons. The next closest and commercial airport is located at Ranchi and Kolkata. Flights of Indian Airlines, Air Deccan connect Ranchi with Kolkata, Delhi, Mumbai and other cities of India.

Railhead is at Jamshedpur, known as Tatanagar, is well connected with other major cities. Direct trains to Jamshedpur are available from many stations including Delhi, Kolkata, Chennai, Guwahati and Trivandrum.