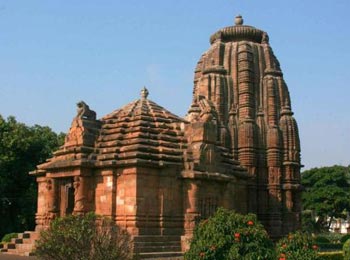 Ashapurni Mandir is the holy shrine of Hindu religion, located close to city centre on national highway-154 in the city of Pathankot, Punjab. This temple is dedicated to Mata Ashapurni, a form of Goddess Shakti. A lot of devotees throng the temple to pay obeisance to the Goddess. It is said that Mata Ashapurni is very powerful and fulfils all wishes of the followers.

Everyday kanya pooja and special pooja is held and free meals are offered to devotees at Ashapurni Mandir. Mata temple is filled with mantras and holy chants which refreshes the mind. The main festival celebrated here is the Navratra Mahotsav. The temple is particularly worth a visit during this festival.

How To Reach Pathankot