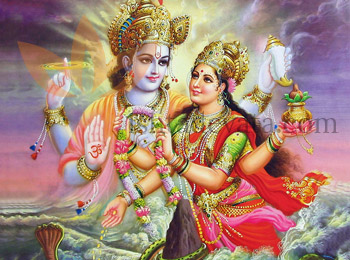 The name Shattila or Shat-Tila has been derived from Til or sesame seeds. It is believed that donating Til (Sesame) seeds on this day will help in redeeming sins. It is also considered highly auspicious to take bath in water mixed with til (sesame seeds) and offer oblations to dead ancestors with water mixed with sesame seeds.