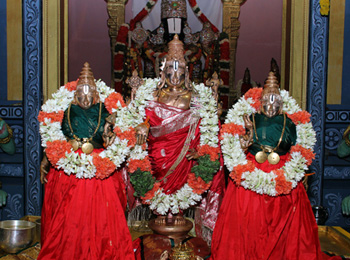 Chaturdashi Tithi during Krishna Paksha is observed as Masik Shivaratri or Masa Shivaratri and staunch devotees of Lord Shiva observe fast and worship Shiva Linga on all Shivaratris in the year. In a year there are usually twelve Shivaratri days.

Vrat Vidhi – One day before Shivaratri Vratam, most likely on Trayodashi, devotees should eat only one time. On Shivaratri day, after finishing morning rituals devotees should take Sankalp to observe full day fast on Shivaratri and to take food on next day. During Sankalp devotees pledge for self-determination throughout the fasting period and seek blessing of Lord Shiva to finish the fast without any interference.