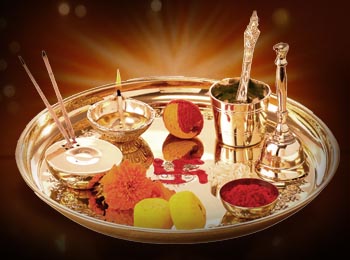 The day of fasting for Pradosham can differ for two cities even if the cities are within the same state. Fasting for Pradosham depends on the sunset time and it is observed when Trayodashi Tithi prevails after sunset. Hence Pradosham fasting might be observed on Dwadashi Tithi i.e. one day before Trayodashi Tithi. As Sunset time is different for all cities, it is important to refer Hindu calendar like this website which lists location based Pradosham days. As generating location based dates are time consuming most sources ignore this fact and publish single list for all cities.