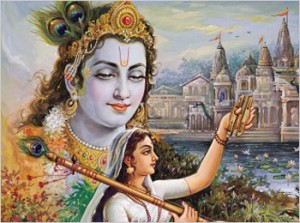 Meera Bai (1498-1547 around) was an extraordinary Hindu writer and fervent follower of Lord Krishna. She was one of the critical Sants of the Vaishnava Bhakti development. Exactly 1300 ballads written in enthusiastic recognition of Lord Krishna are credited to her.

Meera was a Rajput princess born around 1498 in Kudaki, Rajasthan. She was hitched to Bhoj Raj, the leader of Chittor. She appreciated her life partner as she trusted herself to be hitched to Lord Krishna. As indicated by prevalent thinking, she supernaturally converged with the image of Krishna in around 1547 at 49 years old.

Students of history trust that Meera Bai was a devotee of Guru Ravidas and acknowledge mainstream views which relate her with Sant Tulsidas and her collaborations with Rupa Goswami in Vrindavan.