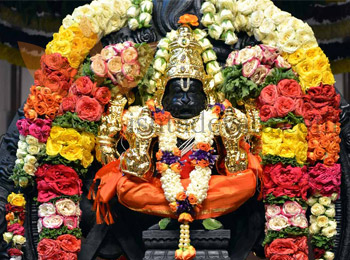 Magh Mahina is the eleventh month in a traditional Hindi calendar followed in North India. Magh Month 2017 begins on January 13, 2017 and ends on February 10, 2017. This calendar is followed mainly in Uttar Pradesh, Himachal Pradesh, Madhya Pradesh, Uttarakhand, Rajasthan, Haryana, and Chhattisgarh and other North Indian states. A month in these regions is calculated from the day after Purnima or full moon to the next Purnima. Mauni Amavasya, Basant Panchami, Saraswati Puja and Ratha Saptami are observed in this month.