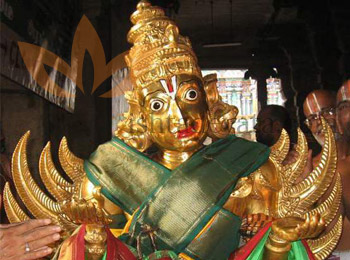 It is one of the greatest festivals of Punjab and Haryana and is celebrated on the 13th of January during the month of Paush or Magh, a day before Makar Sankranti. Many people believe the festival was originally celebrated on winter solstice day, being the shortest day and the longest night of the year. According to the Hindu calendar, Lohri falls in mid-January. The earth, farthest from the sun at this point of time, starts its journey towards the sun, thus ending the coldest month of the year, Paush, and announcing the start of the month of Magh and the auspicious period of Uttarayan. Just like Pongal, Sankranti, and Bihu, Lohri is also a harvest festival celebrated during the harvest of the rabi crops.