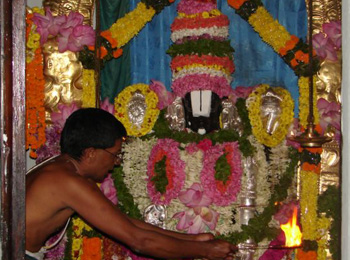 Teej is observed with fanfare in North India, especially in Rajasthan, Uttar Pradesh, Madhya Pradesh and Bihar. Three famous Teej festivals which are celebrated by women during Sawan and Bhadrapada months are -

The fast is supposed to be strict and only fruit, roots (the part of a plant which is below ground) and vegetable products are supposed to be consumed. The staple Indian diet on Sankashti Chaturthi includes Sabudana Khichadi, potato and peanuts. Devotees break the fast at night after sighting of the moon.

Bol Choth is mainly celebrated in Gujarat. It is observed on Krishna Chaturthi during Shravan month. The day of Bol Choth falls one day before of significant Nag Pancham day in Gujarat. The day is mainly observed for the welfare of cows and calves.

People observe a day long fast on the day of Bol Choth. The cows and calves are worshipped in the evening. It is believed that people who observe a day long fast and worship cows in the evening are blessed with off-springs, wealth and prosperity. Devotees who observe Bol Choth fasting strictly abstain from drinking milk and eating any milk-made products. In other states Bol Choth is known as Bahula Chaturthi. Bol Choth with the name of Bahula Chaturthi is more popular in Madhya Pradesh.