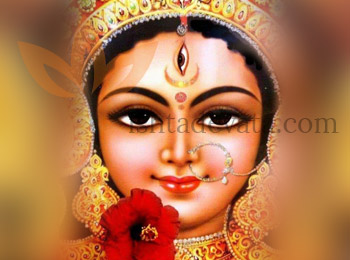 Magha Navratri, also known as Gupta Navratri is an auspicious 9-day period that is dedicated to worshipping the nine different forms of Goddess Shakti. It is observed from the ‘Pratipada’ (1st day) to the ‘Navami’ (9th day) during the Shukla Paksha (the waxing phase of moon) in the ‘Magha’ month of the traditional Hindu calendar. Magha Gupta Navratri is also known as ‘Shishir Navratri’ as it falls between the winter months of January-February. It is an important occurrence for Sadhaks, tantriks and any person desiring to resolve materialistic problems.