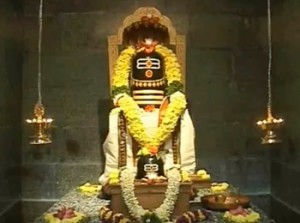 Pitru Paksha Shraddhas are Parvan Shraddhas and auspicious time to perform them is either Kutup Muhurat and Rohina etc. Muhurat after that till Aparahna Kala gets over. Tarpan is done at the end of the Shraddha.