in Did you know?, Hinduism, Temples
Hindu science, Hindu Temples, religion
SUBSCRIBE TO OUR SPIRITUAL BLOG

The Hindu Temples have been existent for several 1000 years, and along with them comes several unique and mystical stories about their origin and history. In this post, we will look into some interesting facts which many are not aware of. Some of them are as follows….

1. The Hindu temples have huge, fort like gigantic boundary wall around it, whereas most of the palaces in India (built before 1000AD) never had a huge fort around it. But in other countries, Royal palaces have large protective walls built around it. 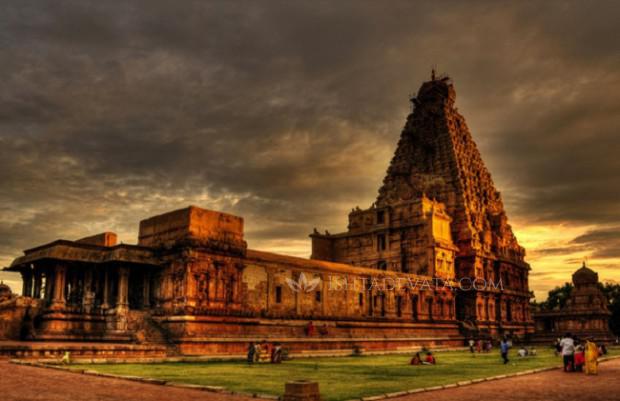 2. In ancient India, mainly in the South, the deity residing within the walls of the temples was considered as the ruler of the land. The king played the role of the servant and took care of the people living in the god’s land.

3. Even in contemporary India, these practices are strongly followed. The king still plays the role as the guardian of the temple rather than the owner. On the contrary, kings in middle east and west ruled like autocrats. 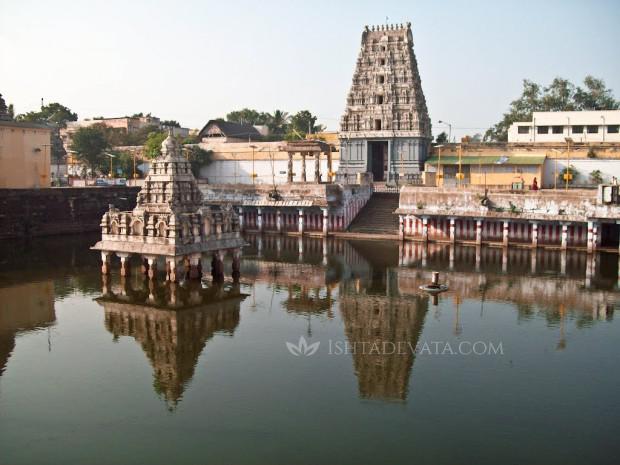 4. Hindu temples till date do not have a place for mass worship unlike Churches and Mosques. The ‘Mandap’ is the only place where ceremonies are performed for the public viewing. Even today, the inner prayer areas of the temple are limited in space to hold a large gathering. 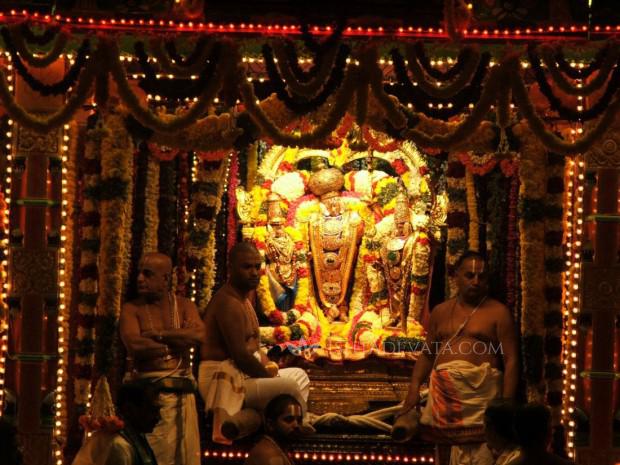 5. In ancient days, Temples were seen as a powerhouse of cosmic energy, where devotees would gather to revitalize themselves with karmic energy to obtain their goals and wishes.

6. Various ancient temples built several 100 years ago are said to posses vast tangible wealth, as India’s ancient economy was founded on Dharmic way of life. One of the main purpose for storing wealth in the various towers of the temples was to fund future generations and the less fortunate. 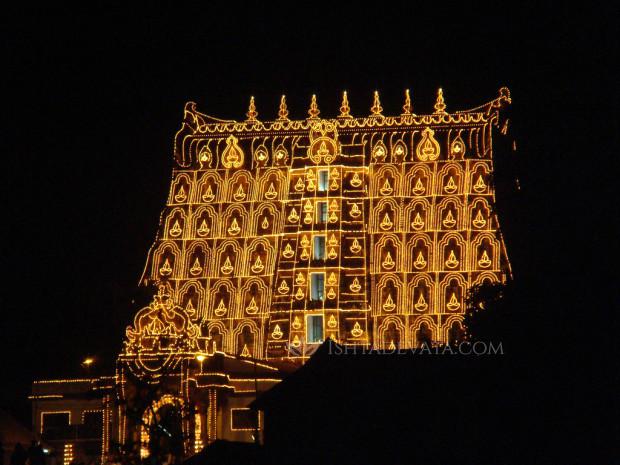 7. As Hindu temples were known for bearing vast amount of wealth, they were considered as targets by ruthless rulers from foreign lands. This has resulted in a major depletion of temple wealth and India’s economy. As a result, Hindu temples restricted the entry of non-Hindu people to prevent further destruction. 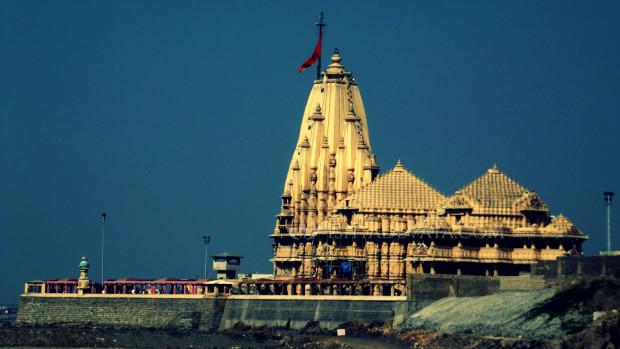 TO GET MORE INFORMATION ABOUT ALL HINDU TEMPLE, VISIT WWW.ISHTADEVATA.COM

Why Were Hindu Temples Built?