Navaratri, the nine day festival dedicated to honour Goddess Durga. It is one of the biggest annual festival, which witnesses several thousands of devotees flocking into several Durga temples situated across the nations. There are numerous temples dedicated to Goddess Durga in addition to the famous 51 Shakti Peeths. In this post, we look into the 5 top Durga temples that must be visited by every Hindu devotee, especially during the festival of Navaratri. The Mahalaxmi Temple, dedicated to Goddess Durga is one of the 51 Shakti Peethas, situated in the city Kolhapur in Maharashtra. The idol in the Mahalaxmi Temple is made of precious black stone which is 3 feet in height and weighs at 40 kgs. The Kirnostav festival is one of the most highly celebrated occasion in this temple. During this festival the sun rays touch the feet of the deity at the time of sunset on 31 January & 9 November. 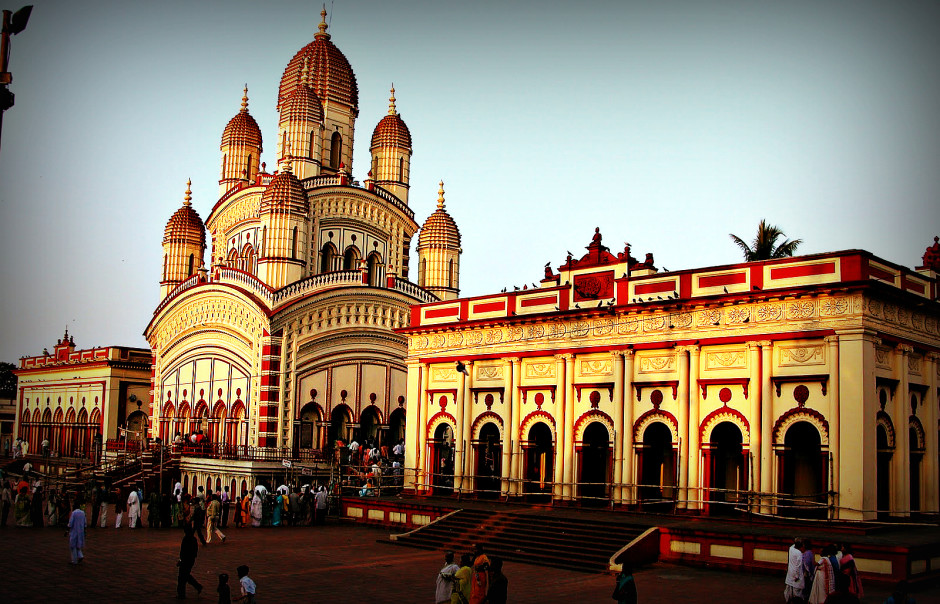 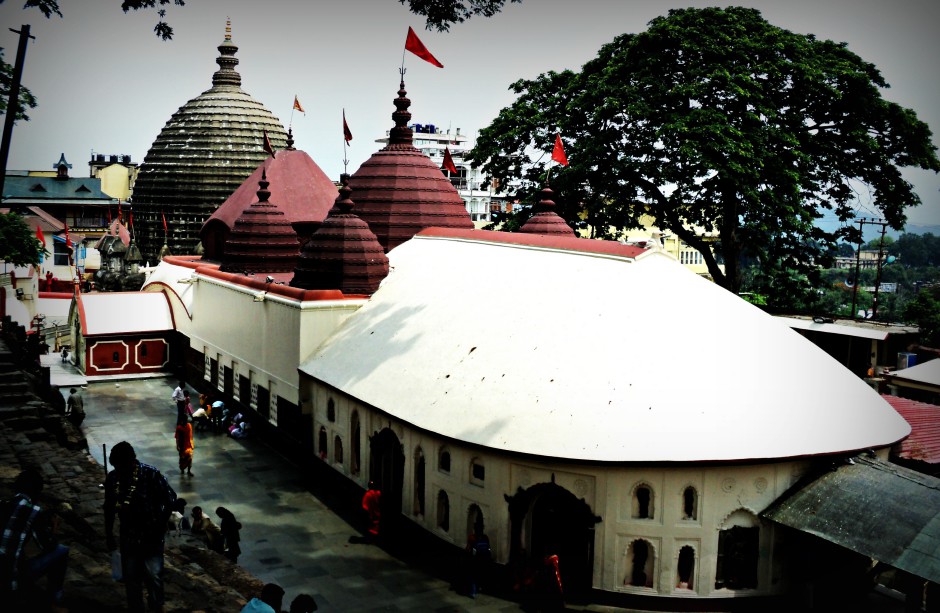 Situated in the hills of Nilachal in the Guwahati city of Assam, The Kamakhya Temple is one of the 51 Shakti Peeth temples. Dedicated to Kamakhya Devi, another form of Mother Goddess, this temple is considered to be one of the major centre for Tantric practices. Two of the most celebrated festivals in this temple are the Ambubachi Mela and the Durga Puja. 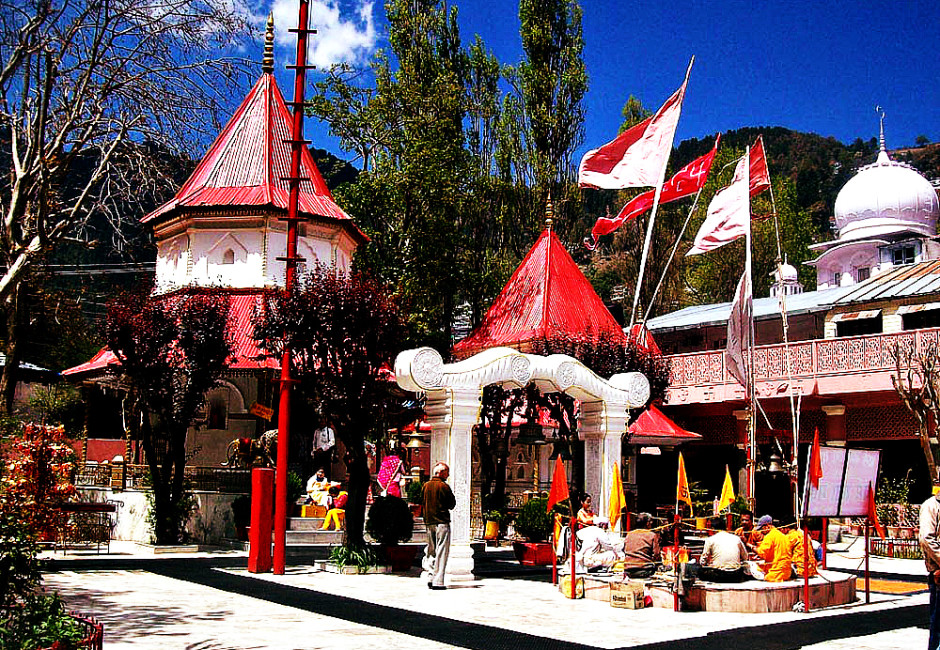 Naina Devi temple is a hilltop temple located in the Bilaspur district of Himachal Pradesh. The hill top temple is devoted to Maa Naina Devi, one of the form of Maa Shakti and is also said to be a part of the 51 Shaktipeeths. According to legend, the temple is built where the eyes of Mata Sati fell. 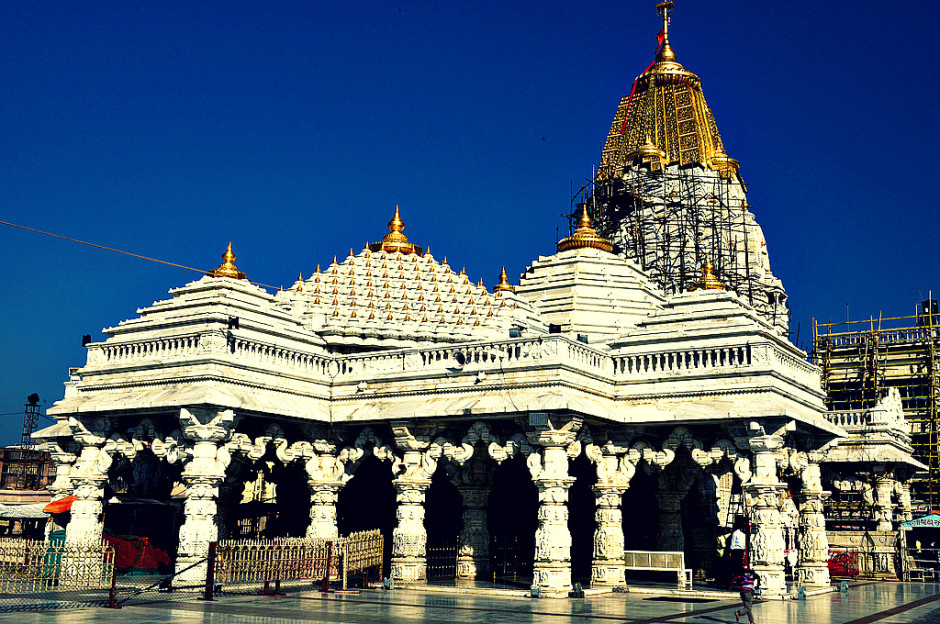 Ambaji Mata Temple is located in Banaskantha district of Gujarat near to famous hill station Mount Abu. Ambaji Temple is one of the 51 Shakti Peethas. The temple is dedicated to the mother Goddess Amba mata and famous religious place in Gujarat. Ambaji maa temple is one of the holiest shrines and a major Shakti peeth of India.

To get the world largest listing of temples dedicated to Goddess Durga, click here.

Top 5 Temples With The Tallest Gopuram

2 Comments on “Top 5 Durga Temples Every Devotee Must Visit”