The River of 1000 Shiva Lingas

In this post, we will look into one of the most auspicious and sacred place in Hinduism. There are few places in North Canara which are not exposed to tourist much, one such place is the Sirsi, located in the banks of river Shalmala.  Not too long ago, the water level of the Shalmala river in Karnataka receded, revealing the presence of thousands of Shiva Lingas carved throughout the river bed. Because of these uncountable carvings, the place gets the name “Sahasralinga” (thousand Shiva Lingas).

History says all these shiva lingas were built by Sadashivaraya,king of Sirsi (1678-1718). Sahasralinga has become an important pilgrimage place. On the auspicious day of Mahashivaratri thousands of pilgrims visit Sahasralinga to offer their prayers to Lord Shiva. Each Lingam in the river has a matching carving of Nandi (the Bull carrier of Lord Shiva) facing it. 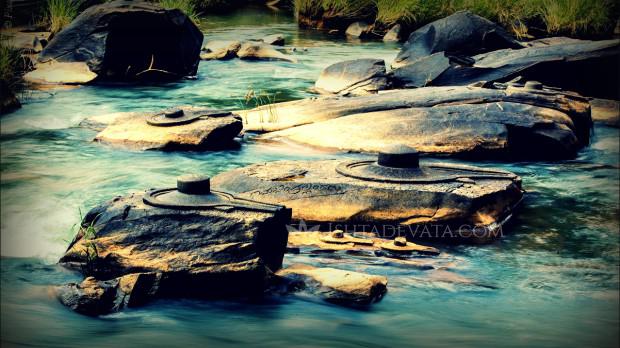 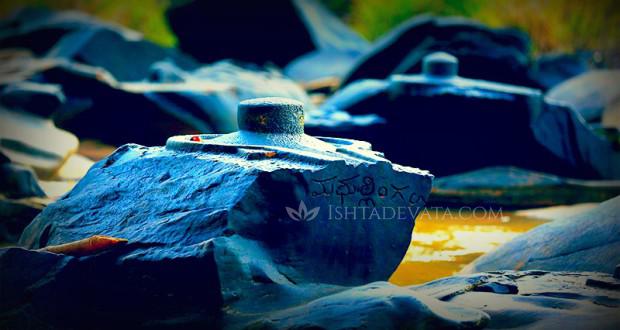 Shiva Lingas have been worshipped by Hindus for thousands of years. It represents divine power and energy. The worship of Shiva Linga was not confined to India only. Carvings of Shiva Lingas can be found throughout the world in nearly every ancient civilization.

Sahasralinga is a most beautiful place. It is located near Sirsi, in the state of Karnataka. It is on the way to Yellapur from Sirsi, around 17 kms from Sirsi. After Bhairumbe you will have to get down at a bus-stop called Hul Gol bus-stop and walk towards Hul Gol. From the main road it is a distance of around 2 kms.

VISIT ISHTADEVATA TO GET MORE INFORMATION ABOUT MORE SHIVA TEMPLES!!

5 Hindu Temples One Must Experience