The Hindu Temples have been existent for several 1000 years, and along with…

Expansiveness: An Experience With Bala Periyava

In today’s post let us see why we apply “the holy ash” also known as Bhasma and vibhuti.

What is the holy significance of the Kalasha?

In this post, we are going to discuss about the “Kalasha”. What is a kalasha? A copper, brass or mud pot, which is filled with water.

What is the significance of the prayer room in our homes

In this post, we will focus on understanding why every house has a…

Why does Hindusim regards trees and plants as sacred elements

We regard trees and plants as sacred elements since our God, the life in us, permeate all living beings, be they plants or animals. Hence, they are all regarded as sacred.

What is the reason behind chanting Shaanti thrice

In Hinduism Shaanti, means “Peace”, it is an innate state of being. Wherein disturbances are created either by others or us.

What is the significance of an Aarti

Aarti is a ritual followed in Hinduism; it is practiced during the puja in North India and towards the end in South India.

The story behind Rudraksha bead

Rudraksha is allied to Lord Shiva in the trinity of Hinduism; it is an evergreen tree that grows from the Gangetic plains

An introduction to the philosophy of salvation

Swami Ramanuja is a great saint of south India, who has given us an easy way to follow to attain salvation.

Read on to learn about the lower worlds in Hinduism.

The Earth is the lowest among the 7 higher worlds in Hinduism . Read on to know more about the other worlds.

The origin of Kashi – Skanda purana

Please note that this is just the Skanda Purana’s version about the description of Kashi. There is a possibility of other legends associated with this as well. 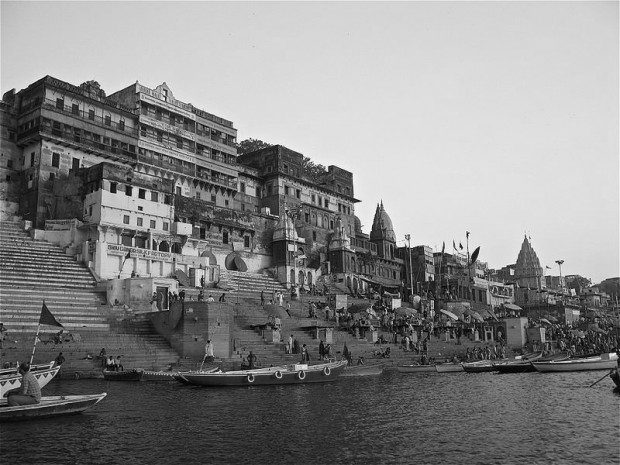 The concept of Hinduism is not something that can be explained in one blog post.

The significance of a mantra

Mantras serve as an extension of consciousness.

The lotus flower is one of the most sacred symbols in Hinduism.

Brahman is an invisible force that waltzes through the universe, not caring about any of its attractions.

The word Namaste has its roots in Sanskrit, which roughly translates to ‘I bow to you’.