The Significance Of Chakra Meditation 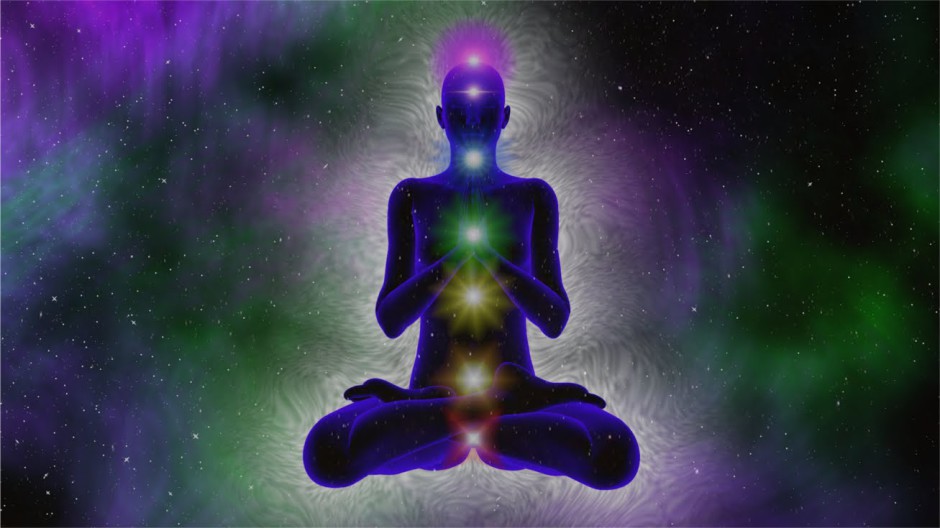 Chakra meditation is one of the most powerful practice that is mentioned in several Hindu spiritual texts. It has the power to transform lives by clearing out and enlivening your vital energy centers. There are several evidences to believe that it helps us heal on various levels ranging from physical, mental to emotional.

By meditating, one has the ability to self-actualize. An aura is the energy field surrounding all life forms, including the human body, often described as egg shaped. Light energy is drawn into this egg, which acts like a prism and breaks the light into its component colour elements called “Chakras”.

The word “Chakra” in Sanskrit is defined as “wheel” or “disk”. The origin of chakras blooms from the yoga system, more particularly from the Vedas. This system dates back as far as 2500BCE. There are said to be more than hundreds of chakras on the body, but in its most basic form it embodies seven major energy centres that are arranged vertically along the spinal column, beginning at the coccyx and moving upward towards the crown of the head.

Chakras enable the free flow of energy, which improves health and vitality. If there is an energy obstruction, physical ailments may arise in the corresponding area. By working with the chakras, a balance of energy can be maintained.

Meditation can be used to adjust the flow of energies as the energy system can be influenced by thoughts. With the chakras open, one has the ability to connect to the life force that permeates all of life, more commonly renowned as “Prana” or “Chi”. As one begins to activate the chakras, they will not notice any physical senstations immedietly, however, with continuous practice, their senses will enhance and will soon be able to experience the flow of energy throughout their system.

The three chakras in the bottom enable healing energies from the earth to penetrate the body and the top three chakras allow healing to enter from the top. At the centre is the heart chakra maintains the balance between the two energy types. 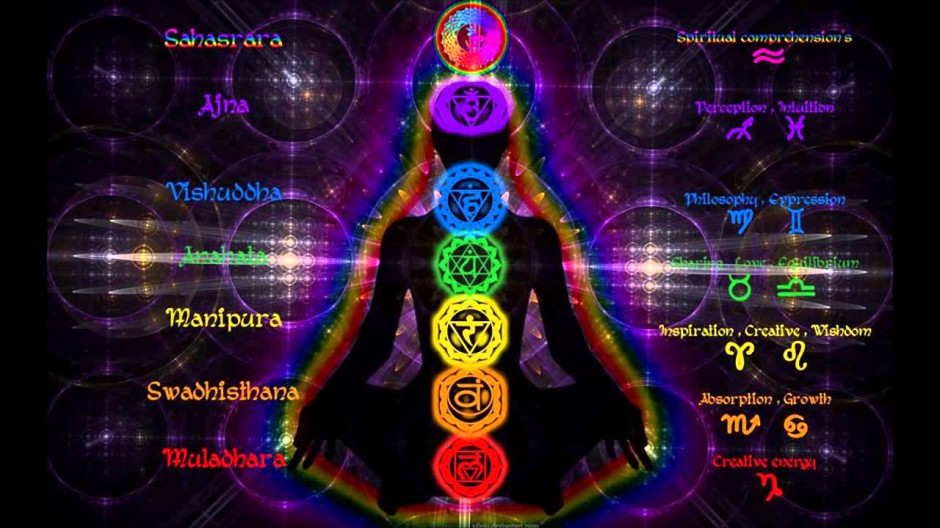 Mauna Vratha: The Extraordinary Power Of Nothing