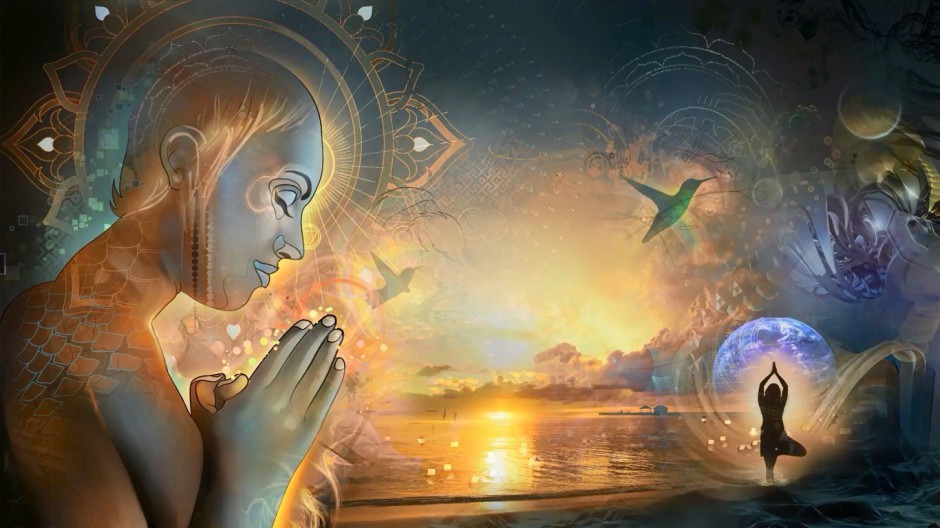 The concept of being reborn in this world as a different person with a different body is something we just can’t wrap our mind around. In the contemporary world, it begs the question if it is even possible for us to be reincarnated as something or someone else. This question is not something that has surfaced in the recent past, but has been researched and penned down in several spiritual texts of Hinduism.

According to Hinduism, the soul reincarnates several times until it becomes perfect and reunites with the source (the supreme being). During this process, the soul resides in various bodies, assumes various forms and passes through numerous births and deaths. This concept has been perfectly captured in the following verse of the Bhagavat Gita:

“Just as a man discards worn out clothes and put on new clothes, the soul discard worn out bodies and wears new ones” (2.22)

According to Hinduism, a being has to undergo several lives and have many experiences before attaining perfection and becoming one with the divine. The theory of reincarnation in Hinduism states that, creation begins when individual souls become separated from the undifferentiated one. It continues as the evolution of life and consciousness in matter progress upon earth in phases. During the process, some souls manage to get united with God, through transformation of matter or Prakriti. The remaining souls continue to exist and reunite with the God, not through transformation, but through destruction, which takes place at the end of every life cycle.

At the beginning of the process, the soul is bound and drawn to a false personality known as Jiva (Living being). The Jiva stands for all living forms and not just humans. The Jiva has a subtle inner body along with an outer gross body. The soul resides in the inner subtle body (Linga Sarira), which constitutes of subtle senses, subtle mind, breath, ego and intelligence. The outer gross body is made of a gross mind (animal mind), the elemental body with its organs. Each Jiva has an ego-sense which is in existence as a result of knowledge, intelligence, memories, desires, attachments and perceptions. As a result of the ego-sense, the Jiva becomes ignorant about its true identity and experiences delusion (moha), duality (dvanda), attraction (raga) and aversion (dvesa) towards the pairs of opposites such as heat and cold, or pain and pleasure. Due to these attachments and delusions, the Jiva acts indifferently and in a selfish manner. As an outcome, the soul does not attain perfection and remains trapped in this mortal world.

Does your actions in this life have an effect on your next birth? Click here to find out.