Interesting information on the art of Prostrating

Prostration is a positive gesture, which indicates respect and value towards parents, teachers, elders and dignified souls. 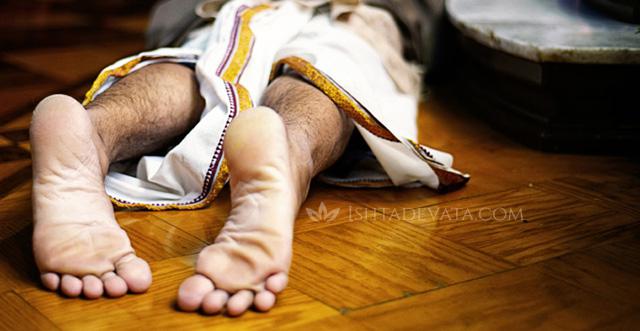 Why do we offer coconuts in temples?

The maiden ritual to begin any propitious task or a journey, people break coconuts to gain Lord Ganesha’s favor. 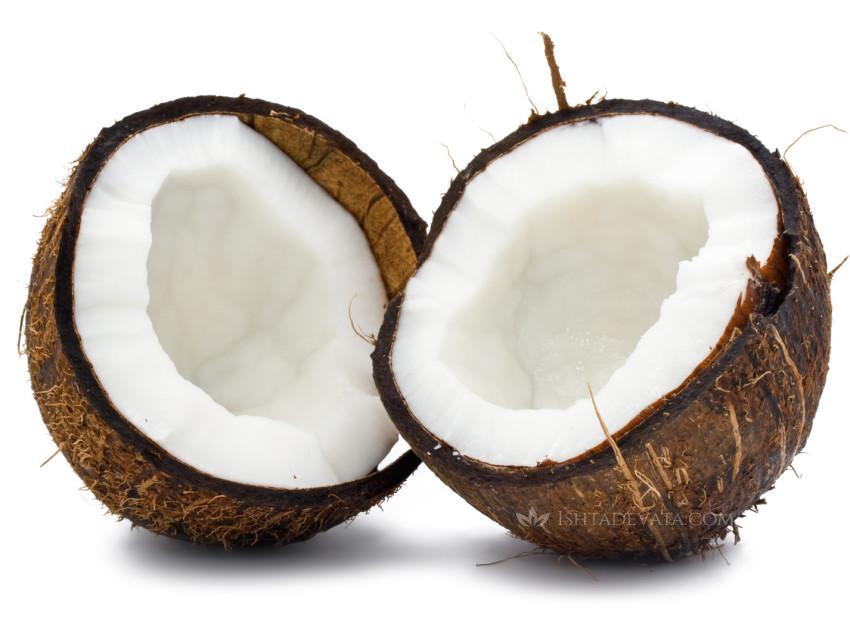 What is the significance of the holy herb basil

Tulsi is the sacred herb, which is used to worship the deities in the temple.

An introduction to Vaishnavism

Vaishnavism or Vishnuism is one of the major sub – traditions of Hinduism and has a large number of followers within the tradition.

The story behind Rudraksha bead

Rudraksha is allied to Lord Shiva in the trinity of Hinduism; it is an evergreen tree that grows from the Gangetic plains

An introduction to the philosophy of salvation

Swami Ramanuja is a great saint of south India, who has given us an easy way to follow to attain salvation. 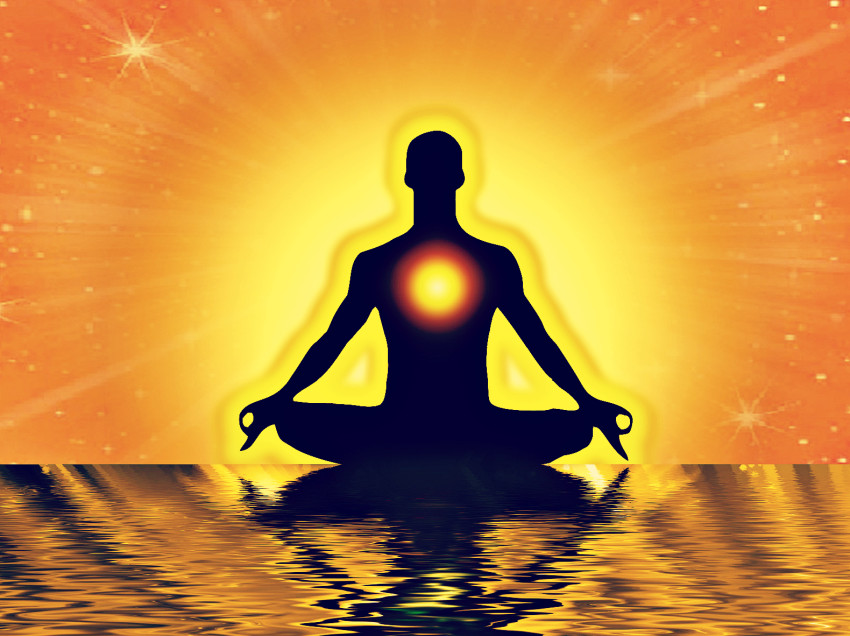 Science explains why we fast on Vaikunta Ekadasi

Science is here to explain why we fast on Vaikunta Ekadasi day. That’s right!

Kamakhya Temple, situated 800 ft above the sea level atop the Nilachal Hill… 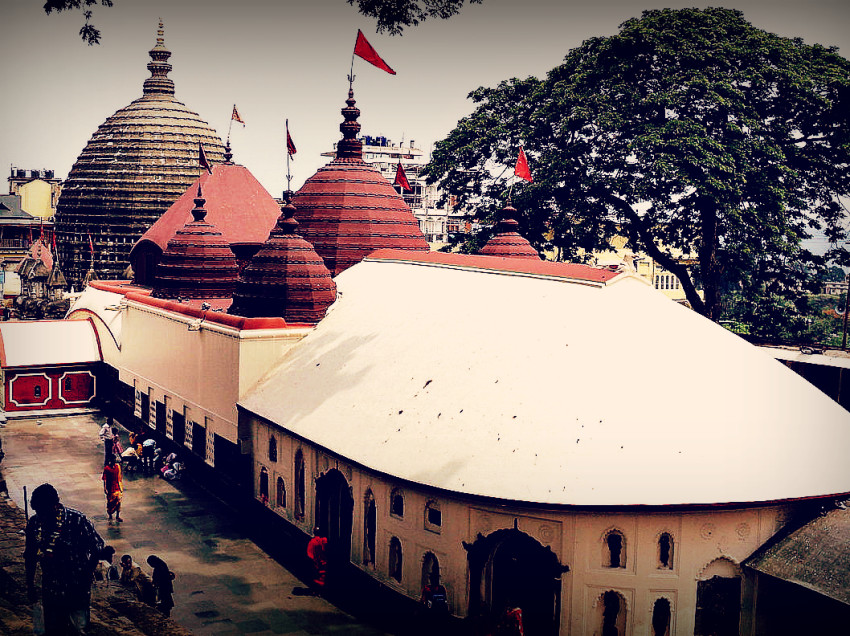 Maha periyavaa : When God walked on earth in the guise of a sage

His Holiness Sri Chandrasekharendra Saraswati, the seer of Kanchi mutt has touched the…

The scientific reason behind the holy mark that energizes us

Learn all about the scientific reasoning behind wearing a bindi.

The magic of Shani Pradosha and the Swarna Akarshana Pradosha

Read on about Shani pradosha and the Swarna Akarshana pradosha, that happens only once in 400 years.

The Goddess of knowledge and arts – The symbolism behind Saraswathi 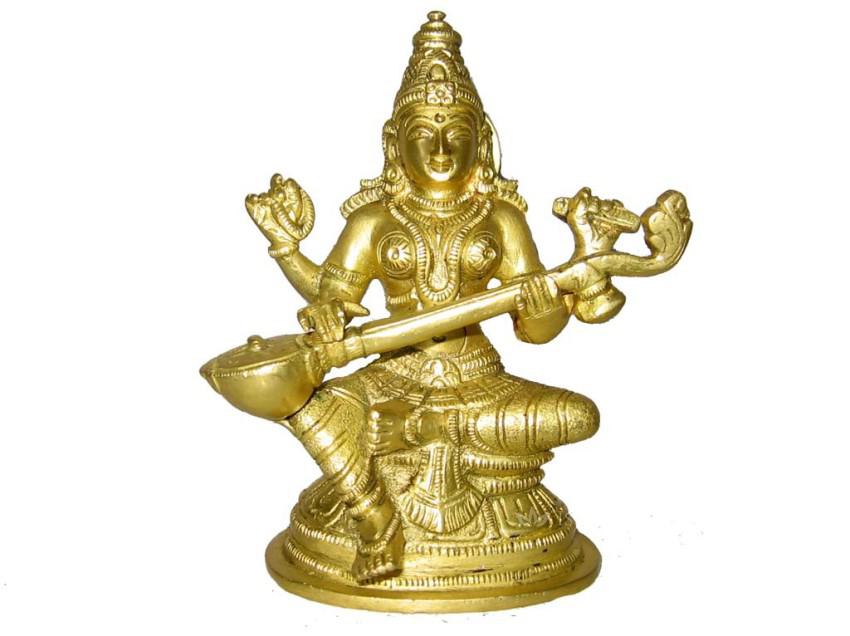 The Story of God Shiva And His Appearance

Lord Shiva, also known as the destroyer, belongs to the Holy Trinity of Hindu Gods 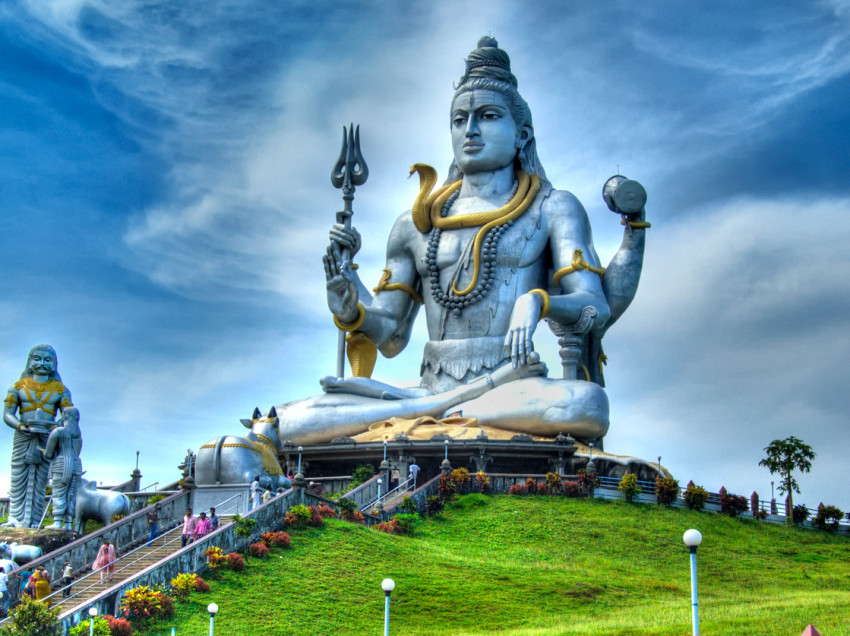 The lotus flower is one of the most sacred symbols in Hinduism.

Brahman is an invisible force that waltzes through the universe, not caring about any of its attractions.

The word Namaste has its roots in Sanskrit, which roughly translates to ‘I bow to you’. 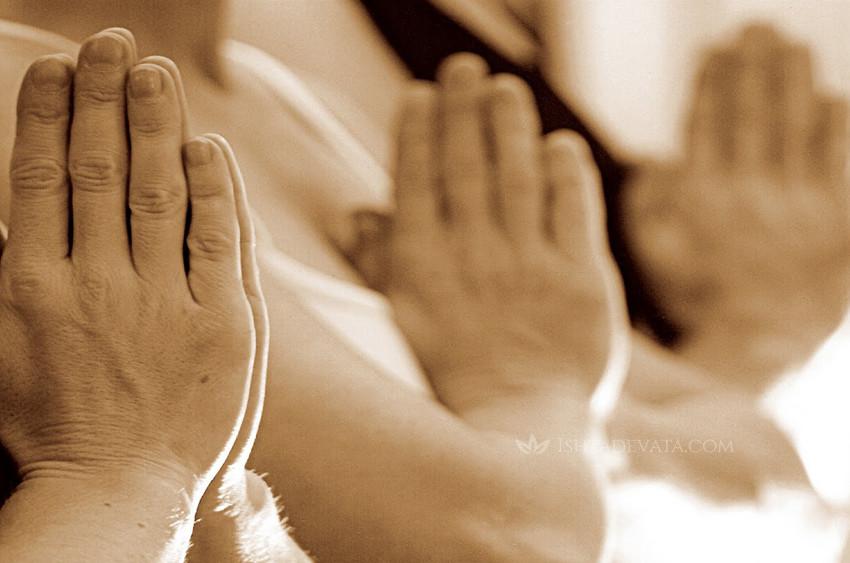