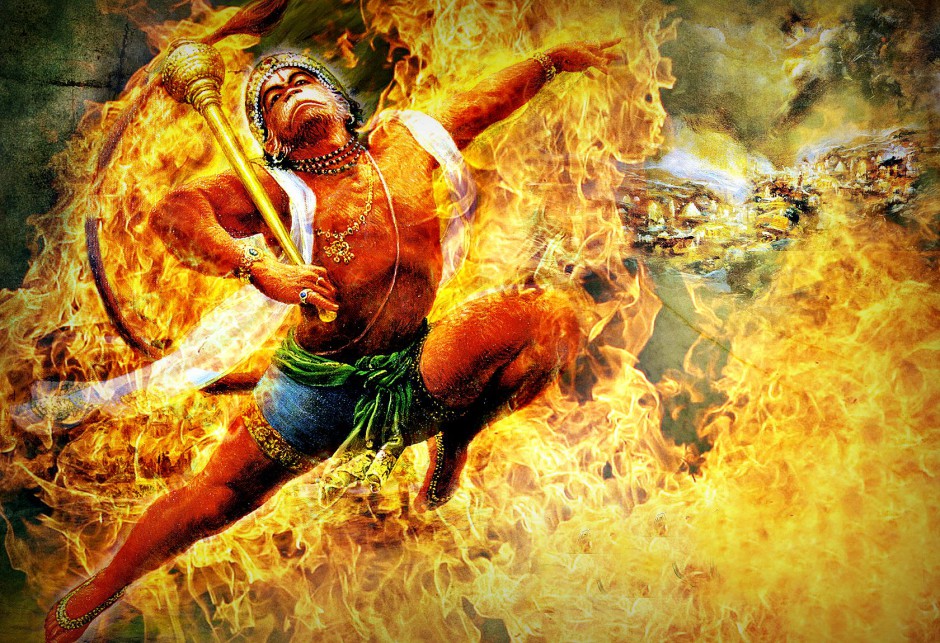 The Hindu texts such as the Vedas and Upanishads have guided the Indian civilization for thousands of years. They are considered as the pillars of Hinduism. ‘Veda’ which basically denotes ‘Knowledge’, is a collection of observations and information that goes well beyond the comprehension of ordinary human beings. It consist of information that delves into various branches of science such as astronomy, physics, chemistry etc. One solid example is the calculation of the distance between the Sun and Earth mentioned in the Hanuman Chalisa.

The fact that the distance between the Sun and Earth was accurately measured 2 centuries before the modern scientist is probably one of the most astounding facts of Hinduism. The well renowned Hanuman Chalisa , authored by Goswami Tulasidas who was born in the 15th century. The Hanuman Chalisa is known to have accurately provide the distance between the Sun and our planet Earth. This fact basically means that, this scientific information was discovered 2 centuries before the 17th century scientists. 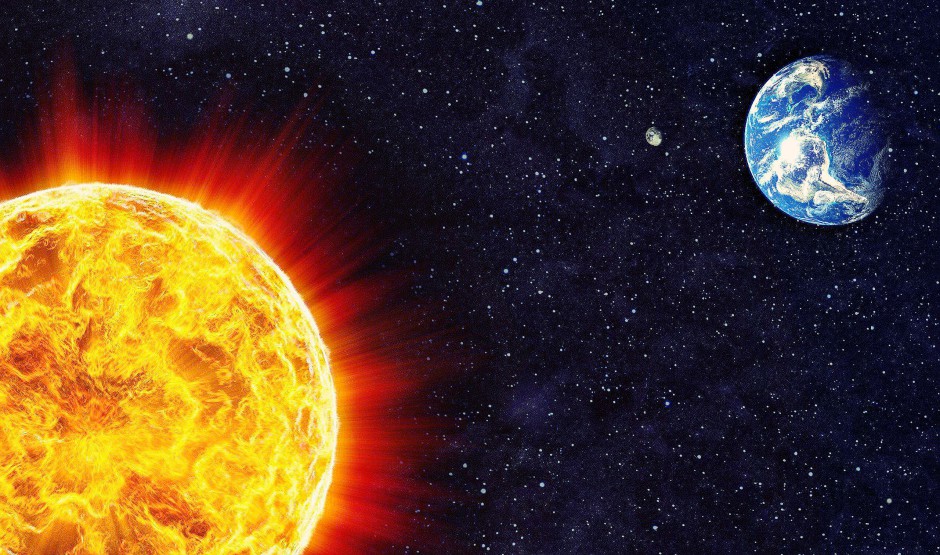 This basically means ‘the sun is 1000 Yuga years Yojans from earth’.

According to the Hindu vedic literature, the following conversion practices were followed…

And since the earth moves around the sun in an elliptical manner, there will be slight variations based on the season.

To learn the Hanuman Chalisa, click on the video below

The all powerful Vishnu mantra and its meaning

The meaning and significance of Sage Agastya’s Saraswathi stotram