5 Hindu Temples One Must Experience

Located in the green landscape of Indonesia, Prambanan temple is considered to be one of the biggest temple in Southeast Asia. The temple is filled with architectural marvel with the temple towers depicting the epic of Ramayana. The highest tower in the temple soars up to 47 meters high and the array of towers are considered to be visually breath taking. Rakai Pakatanand and Rakai Balitung are the two rulers reponsible for building this abode in the 10th century. The temple is dedicated to the holy trinity of Shiva, Vishnu and Brahma. The temple deities, sculptures and the backdrop amongst volcanic peaks makes it a must visit temple.

Hampi, a village in North Karnataka is renowned for its remarkable sand monuments and finely sculpted temples. These chain of temples are recognized for their flowery decors. Majestic pillars, carvings and accurate depiction of the Hindu epics. Some temples that are still worshiped today are..

One of the most famous temples in India that is dedicated to God Shiva. It is one of the holiest temples which is located in the heart of India’s cultural capital, Varanasi. The temple attracts several million devotees who strive to get a glance of the Jyothirlinga of Shiva which is said to be a purifying and spiritually cleansing experience. The temple is characterized with 3 domes amongst which 2 are covered with gold. Built in 1780, the Kashi Vishwanath temple till date is considered to be a destination to experience spiritual bliss. 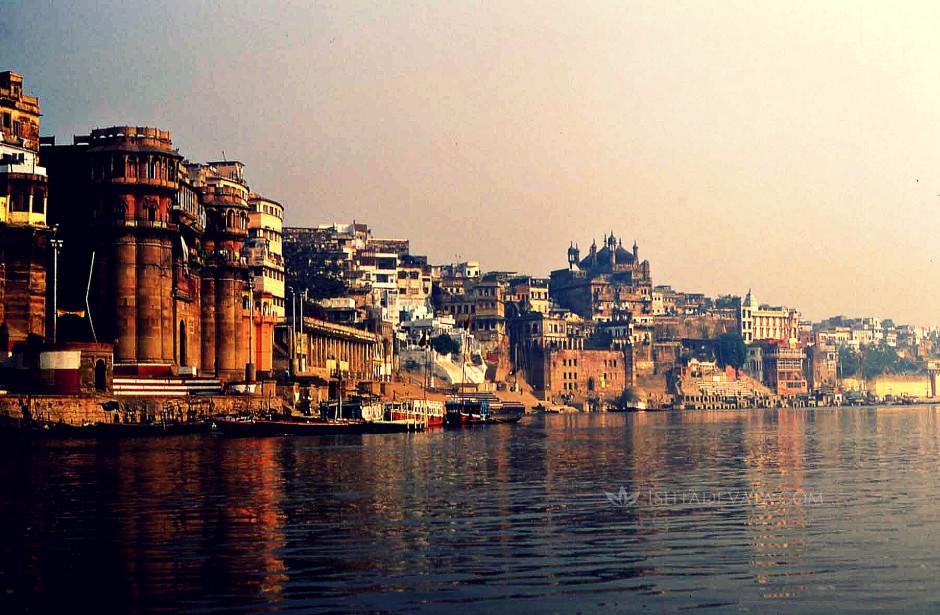 Batu caves, found 13 kilometers North of Kuala Lumpur, is filled with Hindu temples and shrines. Its is one of the most popular place of worship outside India. The caves were discovered in 1892, but the age of the caves are speculated to be more than 400 million years old. Majority of the pilgrims visiting this abode seek the blessing of God Muruga. The temples in the caves rise upto 100 feet above the sea level and boasts of 272 concrete steps that lead up to them. The Batu caves not only play the role of a religious sanctuary, but it offers an unforgettable experience with a mix of nature, religion and spirituality. 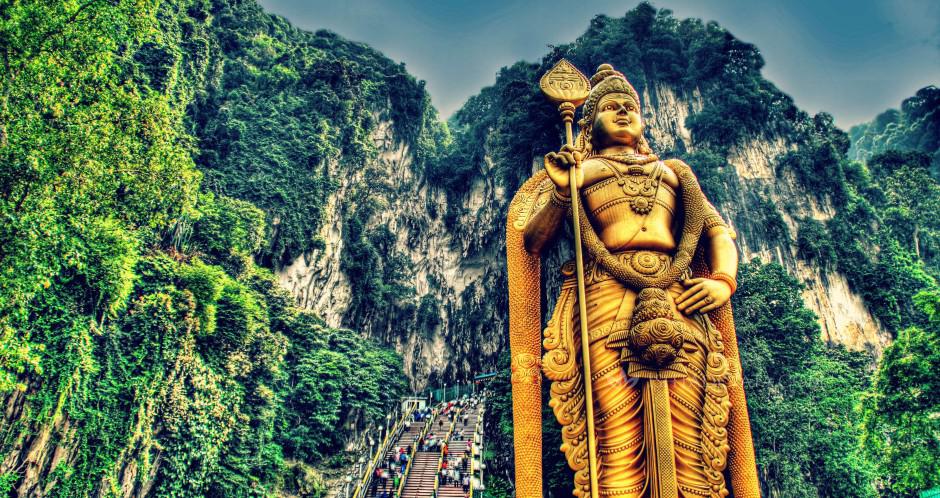 The River of 1000 Shiva Lingas